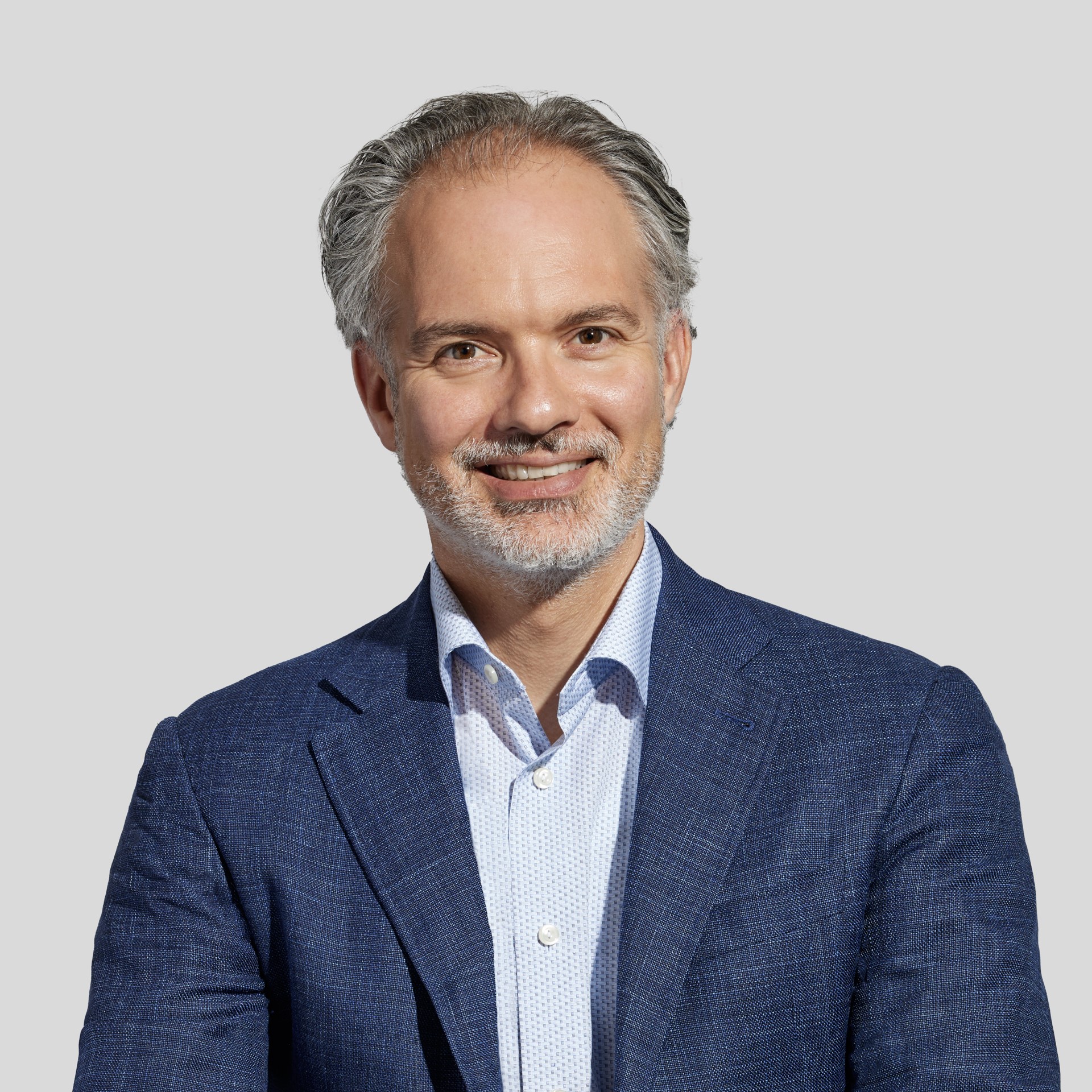 Martin Longchamps will join CDPQ – Canada’s second-largest pension fund – Nov. 14. He has been at Public Sector Pension Investment Board (PSP Investments) where he was managing director, head of origination and execution, private equity. Longchamps replaces Martin Laguerre, who held the role the past three years. Laguerre’s plans were not disclosed.

Private equity was PSP’s best-performing sector for the fiscal year ended March 31, generating a gain of 27.6%.

In a statement, Charles Emond, CDPQ’s president and CEO, said that Longchamps’ “experience in the institutional and private sectors, in all stages of the investment cycle and aspects of asset management, will be an asset.”

CDPQ invests on behalf of more than 45 pension and insurance plans for 6 million Quebec residents.