Something to Quack About: Aflac Will Soon Have a New CIO 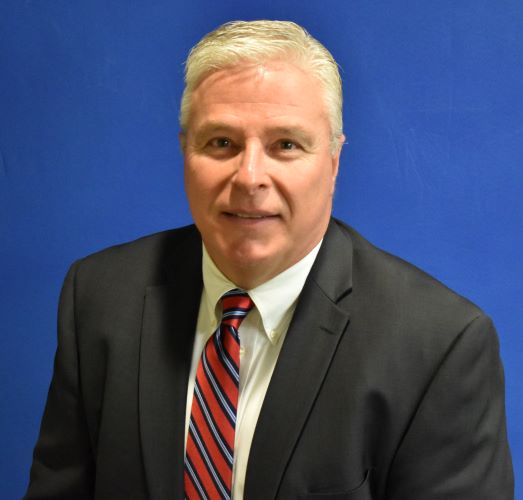 Aflac Inc. is set to get a new global chief investment officer – a role that involves overseeing more than $120 billion in assets for the Columbus, Ga.-based insurer.

Eric Kirsch, who also is president of Aflac Global Investments, will retire on March 31. He will be succeeded by Bradley Dyslin, who has been deputy CIO, senior managing director, global head of credit and strategic investment opportunities. Dyslin will start his new role on January 1. Kirsch will serve as executive vice president until his retirement becomes effective.

Kirsch has been with Aflac for 11 years. During that time, he most notably designed and grew Aflac Global investments, which is responsible for managing the invested assets of the insurer’s insurance subsidiaries in Japan and the United States. As of December 31, it managed more than $122 billion in general account assets and had 121 investment and support professionals in New York and Tokyo.

In a statement, Kirsch said, “the opportunity to join Aflac 11 years ago with a mission to build out a global investments business has been one of the greatest and most rewarding challenges of my career. It has been my privilege to serve Aflac and its shareholders, and to have the opportunity to fulfill the mission with which [Aflac Chairman and CEO Daniel Amos] originally charged me.”

In a prepared statement, Daniel P. Amos, Aflac chairman and CEO, said that Kirsch “has successfully built a leading global investment team while managing a well-diversified portfolio that has mitigated risk and added substantial income resulting in substantial value for Aflac and its shareholders. At the same time, Eric has developed a superior leadership team, including Brad, who has done an equally remarkable job enhancing our investment function.”

Dyslin was one of the original executives hired when Kirsch was building out the investment platform, joining Aflac in 2012 as managing director and global head of credit. His role was expanded in 2017 to co-lead the external management platform, during which time assets managed by third parties increased to $12 billion. Dyslin was promoted to deputy global CIO in early 2021. His background also includes investment management roles with Principal Financial Group, Deutsche Asset Management and Hartford Investment Management.