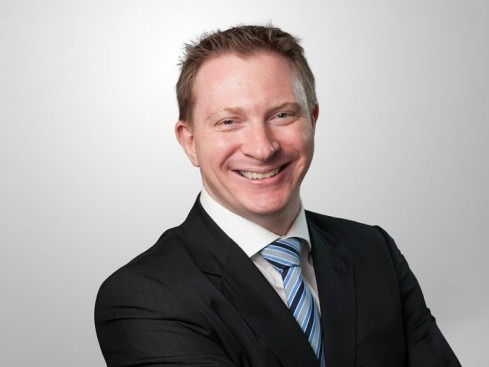 Toronto-based Manulife, which provides insurance and retirement services, has appointed Patrick Graham as CEO of its operations in Hong Kong and Macau, effective January 1, 2023.

“As the longest continuously operating life insurer in the city, Hong Kong has always been Manulife’s most important market in Asia, with huge contributions to the group over the past 125 years. The appointment of Mr. Graham really highlights our commitment to Hong Kong and our ambitions in this region,” Damien Green, president and CEO of Manulife Asia, said in a statement.

Graham joins Manulife from Cigna, where he was CEO for the Asia Pacific region. Prior to Cigna, he spent 14 years at GE Capital, which was then the financial services arm of General Electric. For the past three years, he has also been director and treasurer of the US ASEAN Business Council.

Manulife Hong Kong and Macau has about 2,000 employees and 11,500 agents. It is the largest mandatory provident funds provider in Hong Kong, with market share of 26.7%, based on assets under management as of the end of June.