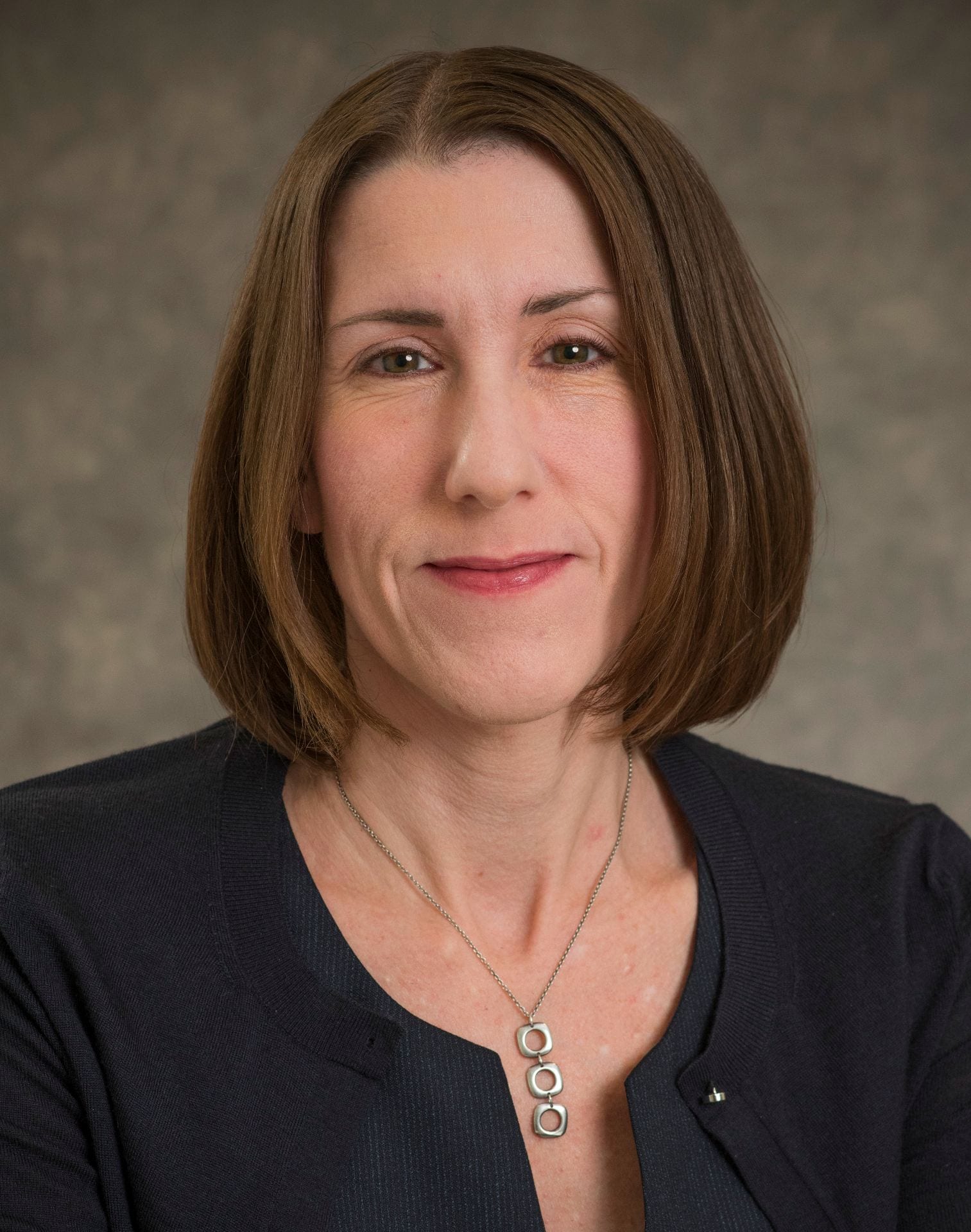 Kate Carder has been promoted to lead real assets for the University of Chicago Office of Investments, filling a spot that became open when longtime head Christopher Longee retired earlier this summer.

Carder disclosed that she had been named managing director of real assets in a LinkedIn post. In that role, Carder will oversee a more than $1 billion portfolio, consisting of real estate, energy, and other natural resource investments.

Longee had served as managing director of real assets and private investments since 2004.

The University of Chicago Office of investments oversees $14 billion in assets, including the school’s endowment, which was valued at $8.6 billion as of June 30, 2021.