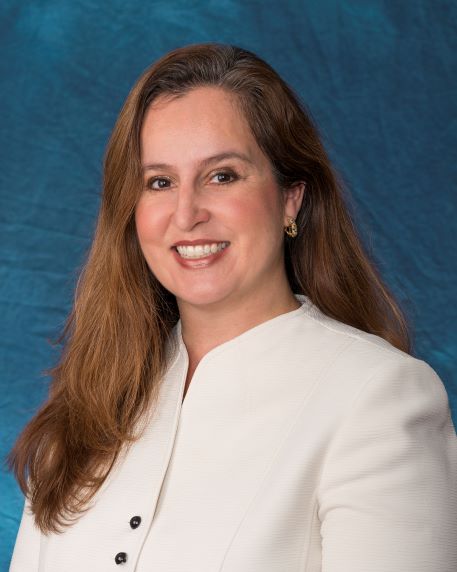 The San Diego City Employees’ Retirement System (SDCERS) has chosen a former board member as its new chief investment officer.

Carina Coleman, who has been director, pension & trust investments at Sempra Energy since December 2013, fills a spot that became open when Liza Crisafi retired at the end of July. Crisafi served as the CIO of the $10.9 billion plan CIO for 14 years. Senior Investment Officer Jamie Hamrick has been serving as interim CIO.

Coleman was on SDCERS’ board from February 2015 until this past March. She was previously a corporate treasury manager with The Walt Disney Company.