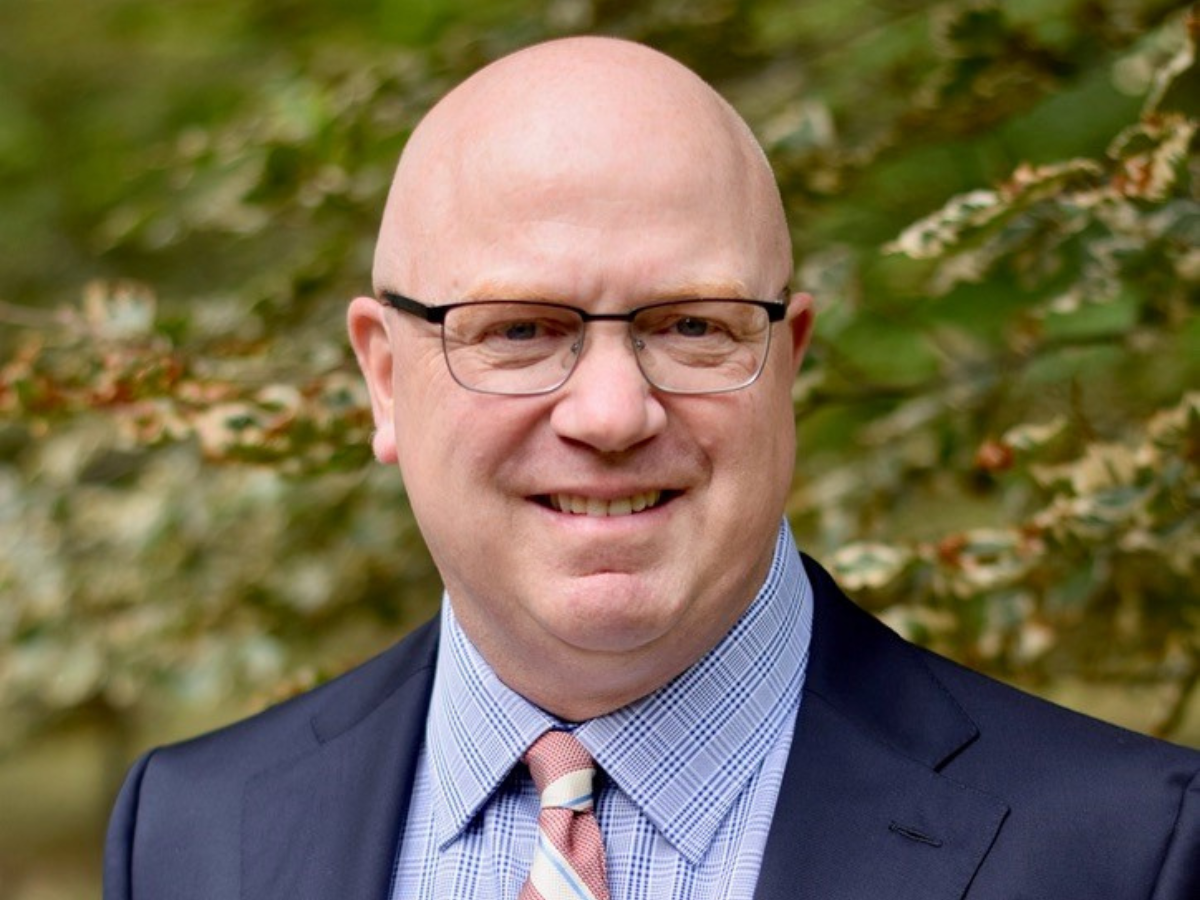 After almost a year of internal and external investigations, and a national CIO search since May, The Pennsylvania Public School Employees’ Retirement System  (PSERS) has hired new chief investment officer Benjamin Cotton.

Cotton will oversee its $71.2 billion in AUM through its investment office of 65 internal investment professionals and staff as well as its external consultants and managers.  His salary is $515,000, with a one-time $10,000 quality assurance payment, according to a statement issued by the PSERS.

A U.S Marine veteran who comes from a strong investment background in the automotive industry, Cotton most recently worked as a senior managing director for the United Auto Workers Retiree Medical Benefits Trust, which invests and administers healthcare benefits for more than 800,000 automotive industry workers and their eligible dependents.  As a founding member of the Trust's investment team, he helped to expand and grow its assets from $40 billion at inception to over $60 billion, while providing more than $2 billion net annual healthcare benefit payouts.  He also managed the investment team for public equity, fixed income, credit, cash, and derivatives, and led various private asset and hedge fund underwritings.

Before that, Cotton also worked for the Ford Motor Company, helping to manage over $55 billion in pension, insurance, and cash-related investments.  He also worked from London, leading the audit teams for Ford Credit in Europe and Asia Pacific, and, from Hiroshima, where he facilitated improvements to financial reporting controls for Mazda Motor Corporation in Japan, North America, Europe, and Australia.  Upon returning to the United States, he also managed Ford's foreign exchange, commodities, and derivatives trading team and managed the team responsible for overseeing Ford's securitization-related reporting processes.

A Michigan resident, he served in the Marine Corps from 1988 through 1992, including service in Saudi Arabia and Kuwait during Desert Shield and Desert Storm.

PSERS Board Chairman Chris Santa Maria commented that he was “extremely happy and proud” that Cotton accepted the position. “Ben's military experience, combined with his corporate and international investment and finance expertise, stood out during our search and interview process,” he said through a written statement.

Cotton said he was “humbled” by the board’s faith in his abilities, and said, "It's an honor to join one of the nation's oldest and largest public pension funds," noting that he was drawn to the job because of “the Board of Trustees' dedication to continuous improvement to keep the system healthy and viable for over 500,000 public school employees and retirees.” June numbers show PSERS 248,000 active, 247,000 retired school employees and 27,000 vested inactive members.

The fund faced some controversy when a reporting error on the fund’s performance caused all its public school employees hired on, or after of July 2011, to contribute extra funding when they didn’t need to. The error was small – a third of a percentage point – but it was right around the 6.36% threshold that would have triggered additional contributions by state law.  Aon took responsibility for the error, sending PSERS two memos that it was a “clerical mistake at a data entry level.” Upon investigation by multiple entities: the law firm hired by PSERS, Womble Bond Dickinson, as well as The FBI , the U.S. Department of Justice, the PSERS staff was cleared of any kickbacks, illegal activities or wrongdoing. (A Securities and Exchange Commission investigation is still ongoing.)

Industry insiders say the error could have been caused by a typical lag in data reporting. Typically, estimates that might be a few basis points shy of real returns are reported for annual reports, but the real performance numbers and data reporting on assets such as private equity can be months behind.

CIO James Grossman transitioned to senior advisor on December 9, 2021, and retired from his 25 year tenure at PSERS on May 1, 2022. The Womble Bond report was released January 31, 2022, and PSERS announced on Aug 2, 2022 that the Department of Justice investigation had been closed.