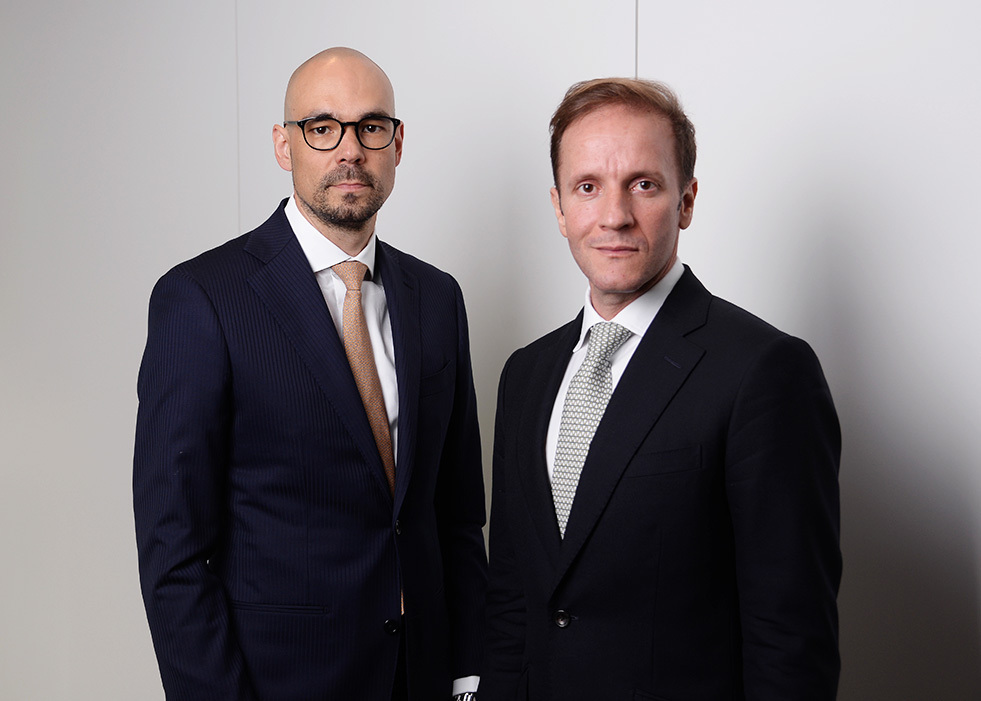 Norges Bank Investment Management, which manages what may be the world’s largest sovereign wealth fund, has appointed two individuals to oversee its investing.

Daniel Balthasar and Pedro Furtado Reis were named co-chief investment officers equities. They will begin their new roles on July 1.

They replace Petter Johnsen, who announced last month that he was stepping down from that role but remaining with Norges as a senior portfolio manager. Johnsen has been chief equities officer since 2011.

In a statement, Balthasar said that “under Petter Johnsen’s leadership, the team has delivered excellent returns. Going forward, we want to keep a strong focus on investment process and the quality of decision-making. Also, we want to ensure we utilize tools and resources in the best possible way."

Norges manages assets currently worth 11,700 billion kronor ($US1.2 trillion). The fund was established to manage the capital emerging from Norway’s oil production in the North Sea.

She resigned her position as deputy executive director July 1.