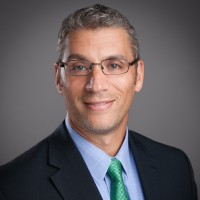 Schelling disclosed the launch of 512 Alternatives in a LinkedIn post and said he would be “sharing more soon.” The firm is named after the area code for Austin, Texas, where it is located.

Schelling was until July chief investment strategist for Venturi Private Wealth, a position that he had held since February. Schelling joined Venturi as director of alternative investments in March 2021 after being a managing director with Windmuehle Companies.

Prior to Windmuehle, Schelling spent five years at TMRS, where he oversaw $2.8 billion in commitments to 60 limited partnerships and led the standardization of due diligence efforts and cross-functional research across private credit, real assets and hedge funds.