Adams Steps Down from CIO Role at Meyer Memorial Trust 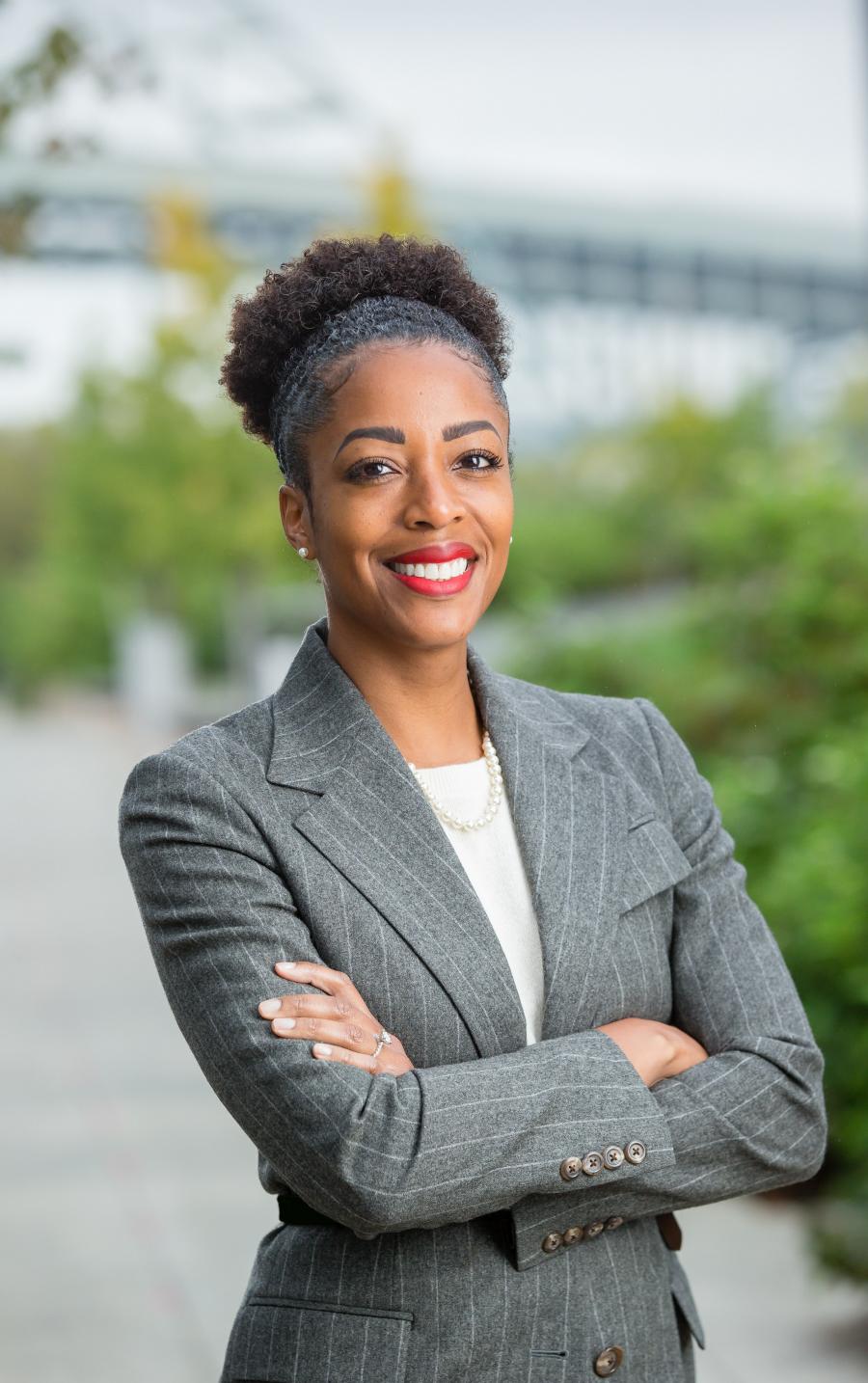 Saying “it is time for a change,” Rukaiyah Adams has stepped down after eight years as chief investment officer of the Meyer Memorial Trust.

Sohel Hussain has been named interim director of investments of the Portland, Ore., endowment. He joined Meyer in 2021 after serving as the manager and head of middle office for North America at PIMCO in Newport Beach, Calif.

During her time as CIO, Adams oversaw the endowment’s growth from $700 million to more than $1 billion. It reported assets of $1.01 billion as of March 31, 2021. Before joining Meyer, Adams was director of investment management at The Standard, where she oversaw the capital markets fund. She started her career as a mergers and acquisitions lawyer at Skadden, Arps, Slate, Meagher & Flom in San Francisco. Adams was previously chair of the Oregon Investment Council, which manages approximately $100 billion for the Oregon Public Employees Retirement Fund.

In a post on Meyer’s website, Adams said she was “incredibly proud of the work my team – along with our stellar advisors, managers and consultants – has done together.” She said seeing the impact of the Meyer’s work on the place she’s called home all her life “has been a true gift,” especially since she directly benefited from it through her participation at the Girls and Boys Clubs in North and Northeast Portland and Self Enhancement, Inc.

Adams also said she also takes “great solace in knowing how hard the investment team at Meyer has worked to move the needle on diversity, equity and inclusion in the investment world.” The endowment she said, “used the levers at our disposal to diversify our pool of asset managers, to push for greater transparency and accountability from those partners.”

She did not say what she’ll be doing next.

“Change is never easy,” she wrote, “but it is inevitable and better embraced than resisted. After eight years, it is time for a change, and I am ready.”

Meyer Memorial Trust was established in 1982 by the now-late Fred G. Meyer, founder of a chain of Pacific Northwest retail stores that bear his name. Since its establishment in 1982, Meyer has awarded roughly $840 million in grants and program-related investments to more than 3,380 organizations in Oregon and Southwest Washington.