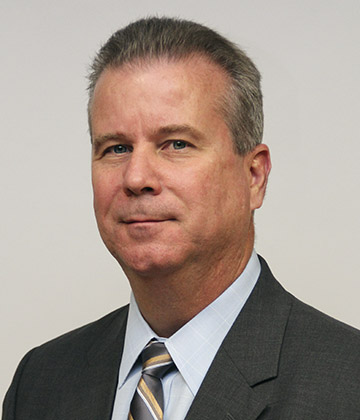 For the second time in the past week, a public pension fund has filled its chief investment officer position by hiring from within.

Prior to KPERS, Fink was director of investments at Saint Mary’s College in Notre Dame, Ind. He also spent time at Hufford Financial Advisors and for a short period was CIO of the Indiana Public Employees Retirement Fund.

KPERS has a team of 10 investment professionals. It provides retirement, disability and death benefits for Kansas’ state and local public employees. The system has more than 325,000 members.

Other public pension funds that have opted for a CIO already on staff includes KPPPA, WSIB, New Jersey Division of Investment and PERS.