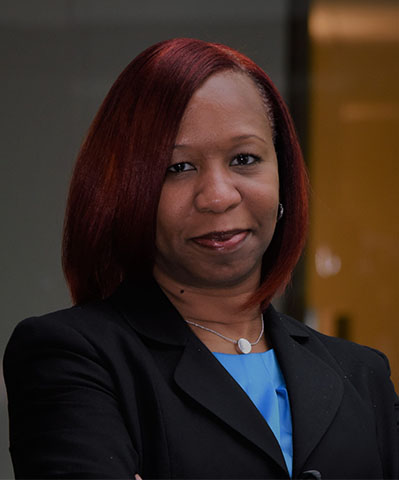 Minority-owned firms received just over half the $260 million that the Illinois Municipal Retirement Fund (IMRF) Board of Trustees have approved committing to private equity and real estate funds.

IMRF said $135 million, or 52%, was committed to the minority-owned firms. It committed up to $50 million to women-owned Chicago Pacific Founders’ third fund; up to $20 million to Asian woman-owned Agent Capital’s second fund; up to $15 million in African American-owned Red Arts Capital’s Opportunity Fund I; and up to $78.7 million in Latino-owned Long Wharf Real Estate Partners’ seventh fund.

In March, $105 million, or 42% of the $252.4 million of private equity and real estate commitments that IMRF approved went to minority-owned firms. Up to $75 million went to the sixth fund of Valor Equity Partners, a Latino-owned firm, and up to $35 million went to Newport Capital Partners’ third fund. Newport qualifies as a firm owned by a person with a disability.