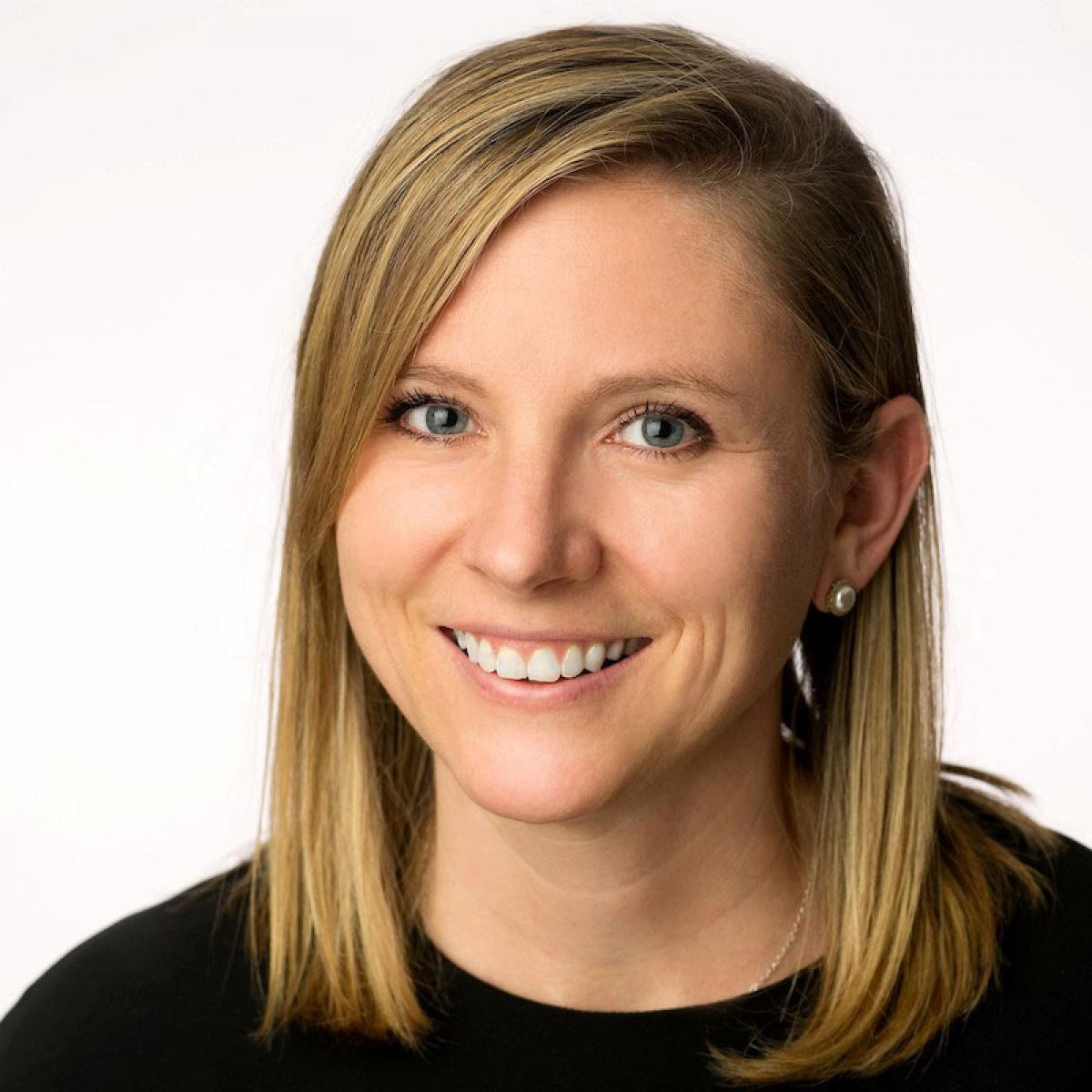 At the end of June, Elizabeth Burton left her role as chief investment officer of the Employees’ Retirement System of the State of Hawaii (ERS). It now can be said that she departed in fine fashion.
While public pensions posted median returns for the fiscal year ending June 30 of negative 7.91%, ERS produced a 3.7% return. Equally impressive, the $21.9 billion system beat its benchmark of negative 1.3%. by 5%.

Thomas “Thom” Williams, ERS’ executive director, tells Markets Group that while Burton was “significantly” involved in the results, the seeds for what occurred were in a sense planted some 10 years ago.

Williams said that ERS began implementing its “risk mitigation strategy” about a decade ago and continuously refined it “so as to maintain our downside protection while allowing for improved upside capture.” As a result, he said, “our portfolio performed just as it was designed to, not only during this most recent period of volatility, but even prior periods of deep and protracted downturn.”

As of June 30, ERS had $14.9 billion, or 68% of its portfolio, in what it describes as broad growth, which includes public growth, private growth and real assets. Diversifying strategies accounted for $6.5 billion, or 29.7% of the portfolio.

Burton, who spent four years as CIO, is “a very talented investor and helped us significantly in terms of portfolio implementation and strategy refinement,” Williams said. She was, he added, “a strong and effective team leader and we miss her greatly.”

Burton has not disclosed her next role. According to a posting on LinkedIn, she recently was part of a team that climbed the tallest freestanding mountain in the world: Mt. Kilimanjaro in Tanzania,
Williams, however, said that “our deeply experienced professional investment staff is committed to maintaining the path we began to chart a number of years ago. I’m confident in their capacity to do so.”

Howard Hodel was tapped earlier this summer as acting CIO. With ERS since 2014, he holds the title of investment manager, risk management.


Williams said the hope is to name a new CIO in mid-to-late November.