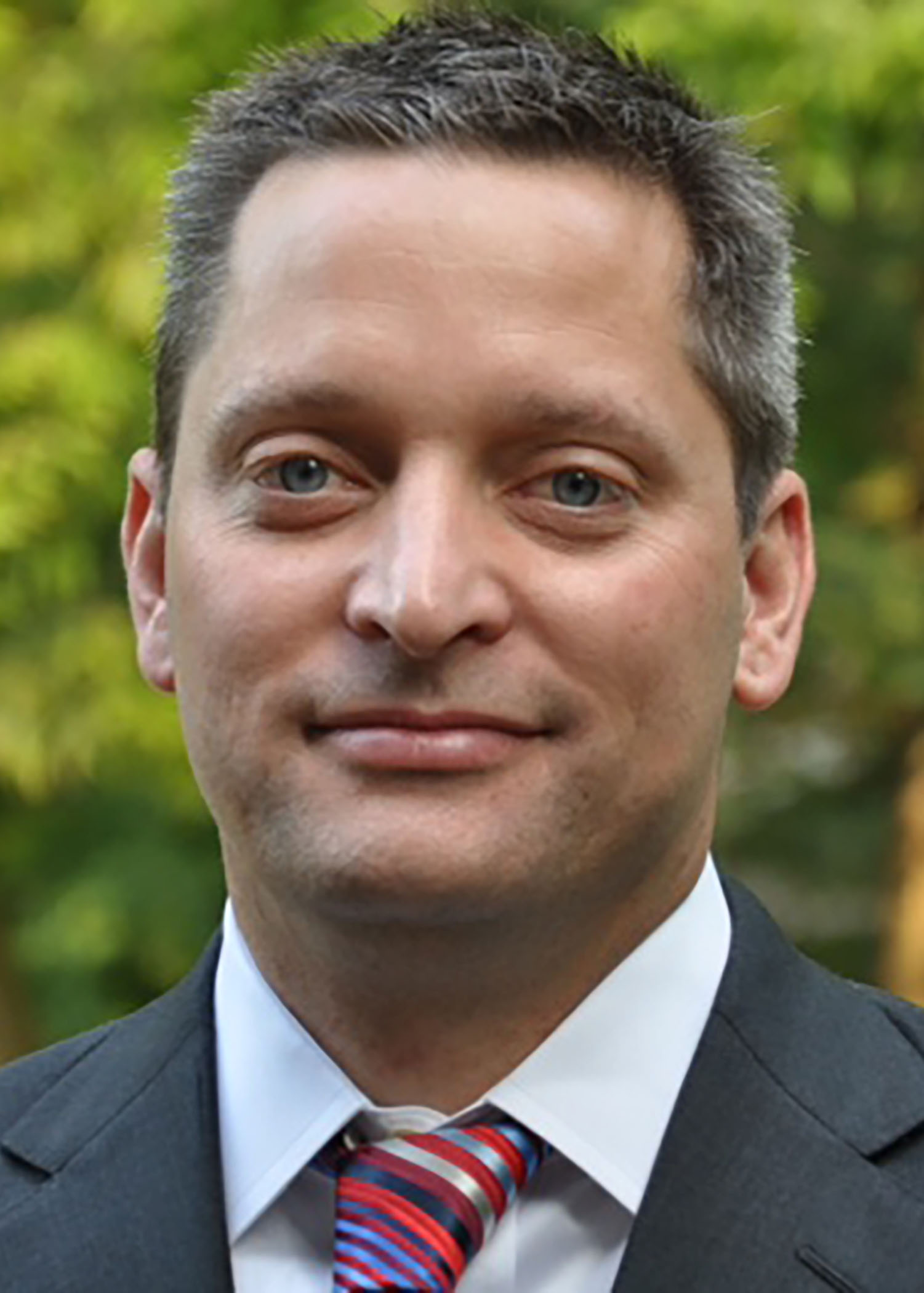 More than a quarter of the state public pension funds are poised to get new chief investment officers in 2022.

Eight have brought aboard CIOs since January and five others are in the midst of searches that are expected to be completed in the coming months – if not sooner.

The Kentucky Public Pensions Authority (KPPA) became the latest public pension plan to announce a new CIO. Steve Willer, who has been with KPPA since April 2020, replaces Steven Herbert, who left the authority on May 31.

David Eager, KPPA’s executive director, told Markets Group, that there will be no public comment about Herbert’s departure. Herbert, who joined the authority in January 2021, did not respond to a LinkedIn message.

Willer joined KPPA as fixed income division director and then served as deputy CIO before being tapped to be interim CIO after Herbert’s departure. His background also includes serving as senior portfolio manager and strategist at the Commonwealth Bank of Australia and stints with Deutsche Investment Management and Invesco Worldwide Fixed Income.

Eager said Willer and Chiu will continue with their duties but that a search has begun for a new fixed income portfolio manager. He also said that the authority is looking for “support staff” to assist Willer and Chiu. The other members of the KPPA investment team are Joe Gilbert, a portfolio manager for the division of public equity, and Jared Crawford, a research analyst.