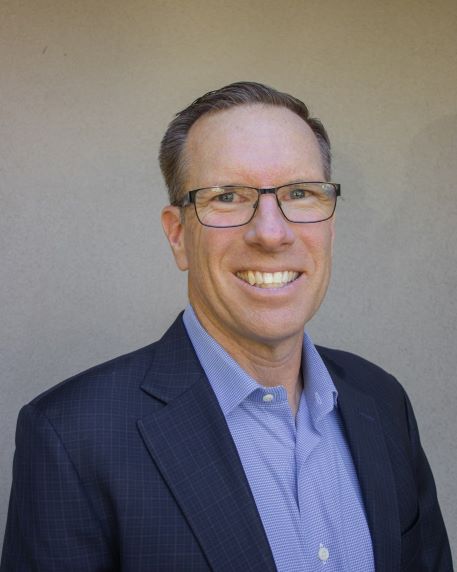 Alaska Permanent Fund Corporation (APFC) has filled one of the biggest holes on its investment team.
The $76.3 billion sovereign wealth fund announced that Allen Waldrop will become its new director of private equity. He succeeds Steve Moseley, who left earlier this summer to become a managing director with Wafra Inc. Moseley was in the role for eight years.

Waldrop joins from Grafine, where he was a managing director. Founded by Elizabeth Weymouth, Grafine is a boutique alternative asset management firm. Previously, he was global head of client operations, alternatives, at Mercer Investments.

In a prepared statement, Marcus Frampton, APFC’s chief investment officer, said, “I feel incredibly fortunate to be in a position to work with Allen in the next phase of APFC’s private equity program. I expect that all Alaskans will benefit tremendously from the experience and judgment he brings to the fund.”

Currently, APFC has $15.5 billion, or nearly 20% of the Total Permanent Fund, allocated to private equity. During his time running the program, Moseley was credited with expanding the portfolio to include more direct investing and co-investments.

Head of private equity is one of eight positions on the investment side that APFC has been seeking to fill. All told, the fund had 19 positions to fill as of late September. In an effort to lower those numbers, APFC received approval from its board to submit a request to the legislature to increase its operations allocation from $22.6 million to $25.7 million. Of the more than $3 million increase, $2.4 million would go towards a 6% merit increase and $1.1 million for expanded incentive compensation.

For the fiscal year ended June 30, APFC posted a negative 1.32% return, which underperformed