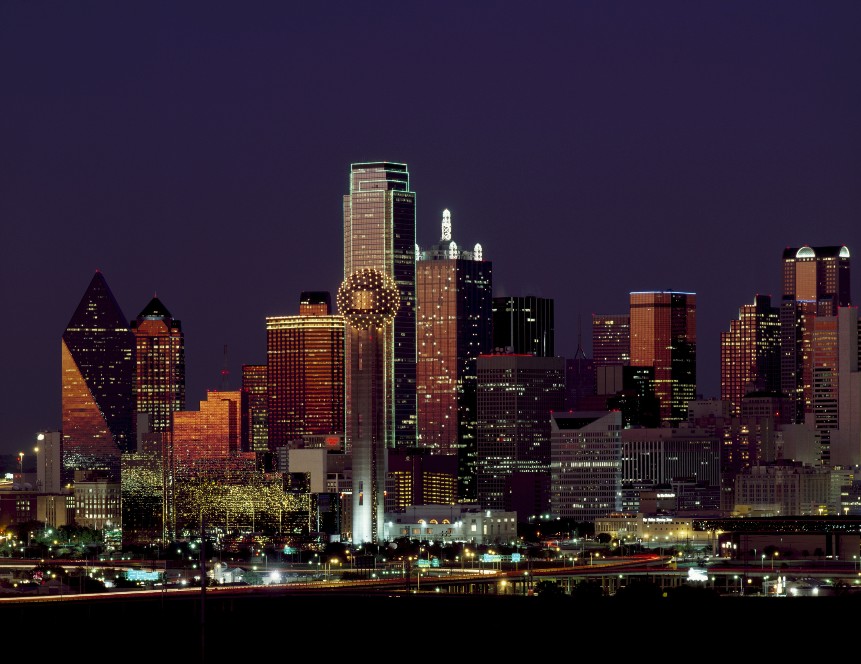 In October, when the Teacher Retirement System of Texas’ sold its headquarters in downtown Austin for 3,600% of what it bought it for in 1973, the $108 million price tag wasn’t a surprise. Commercial real estate in Central Texas and institutional investors’ appetite for property along the I-35 corridor that leads from Dallas Forth Worth to San Antonio is showing comparatively strong demand as its population, employment and political pull grows.

In 1973, Texas Teachers paid $3 million for the building located at 1000 Red River Street, two blocks from the state’s capitol in the ‘Weird’ City.  Now the pension system, with nearly $184.4 billion in assets under management, closed the sale of the 198,972-square-foot office property at a very strategic time in Austin’s real estate history and economy.

The buyer of the former HQ, a limited liability company affiliated with Alexandria Real Estate Equities of Pasadena, California, plans to market the property for a life science conversion while the retirement system will relocate to the 700-acre redevelopment of the Robert Mueller Municipal Airport in northeastern Austin.

“I believe it is prudent to make this move now and take advantage of returns from Austin’s booming commercial real estate market,” TRS’s Executive Director Brian Guthrie said in a statement. “A new headquarters building will position TRS for success in serving our members in the coming decades.”

The board of Texas Teachers approved a $300 million program to relocate within the city in September 2021. And after receiving backlash over its lease at Trammell Crow’s Indeed Tower, the board agreed to move to 460,000 square feet of office space at Shorenstein Properties’ Alpha and MBD Bravo buildings on Aldrich Street at the airport redevelopment led by Catellus Development.

Rob Maxwell, a spokesperson for the retirement system told Markets Group the new headquarters will include a fitness center, employee break rooms and lactation rooms consistent with the current amenities at the 1000 River Street campus. However, TRS intends to lease a floor at its new HQ where approximately 900 employees will be stationed.

Maxwell said employees from most business areas will work in office for two or three days per week in accordance with the retirement system’s hybrid work policy. Employees from the member contact center division will continue working across Texas in El Paso, Dallas ,Houston, and other cities.

The relocation to Shorenstein’s office buildings will reunite the system’s investment team, which leases office space in downtown Austin and that the new space will save $15 million  over the next 20 years.  Approximately half of the pension system’s staff is set to move to the Alpha building in July, while the second half will be moved to the Mueller development by the end of 2024.

And while TRS’ relocation comprises a portion of the total office activity outside Austin’s downtown, companies such as Lincoln Property Company, Samsung, Google and even Apple are keen to exploit the city’s growth in professional workforce and demographic trends.

Austin office market at a glance

Positive labor trends relative to the rest of the U.S. are fueling the boon in economic activity in the Austin and the I-35 corridor.

According to the Federal Reserve Bank of Dallas, average private sector hourly earnings in Austin ($32.70 per hour in August) outpaced the US ($32.24) and Texas ($29.92) since before 2009. The bank also reported the unemployment rate in Austin has been lower than in Texas and the U.S. for over a decade despite decennial census results showing population growth significantly outpacing that of the country – and exceeding 30% in most urban and suburban counties.

Economic conditions in Texas have softened in recent months in tandem with broadly deteriorating market conditions, but approximately 1.3 million square feet of Class A office space broke ground in the third quarter of 2022 and raised Austin’s total construction pipeline to 6.6 million square feet, according to real estate firm JLL.

Despite rising inflation and interest rates likely leading companies to tighten investments, the real estate firm and CBRE said investors have remained bullish on development throughout Austin in 2022.

Back in August, The Real Deal reported that Apple Inc. submitted plans for an additional 668,000 square feet of new commercial space for its billion-dollar campus in Northwest Austin. Plans for Apple’s corporate campus include 12 office and amenity buildings, a central utility plant and a daycare facility, to name a few.

Recent buyers in Austin also include AEW Capital Partners which purchased the Domain Gateway office property from KBS in November 2021, while investors such as Beacon Capital Partners and Blackstone have also made office acquisitions in the city  last year.

Broadly speaking, the nearly 300-mile stretch linking San Antonio, Austin and the Dallas Fort-Worth metropolitan areas has seen a boom in commercial real estate investment since the onset of COVID.

While the Lone Star state’s office and retail markets have shown some of the same softness as the rest of the country, multifamily and industrial real estate investment in central Texas benefitted from sustained double-digit population growth, relatively low asking rents for industrial space and an expanding economy.

According to real estate firm Marcus & Millichap, the Dallas-Fort Worth metro alone added 210,000 jobs in the first six months of 2022; the largest gain in employment of any metro in the U.S. Meanwhile, Austin has added at least 1,500 new jobs in each of the past 16 months.

Cap rates in multifamily across all three cities have remained below 6%, according to the Texas Real Estate Research Center at Texas A&M University.

JLL reported the following figures for industrial real estate in the third quarter of 2022:

Changing population trends have greatly benefited Central Texas, Southeast Florida and Sun Belt states since before the onset of the coronavirus pandemic. However, labor trends, a growing population and a relatively lower cost of living has set Texas apart through the current market cycle. While short-term market conditions will undoubtedly cause investment in real estate and development to wane, the region continues to retain longtime investors like TRS Texas and court international investors to the heart of the Lone Star State.