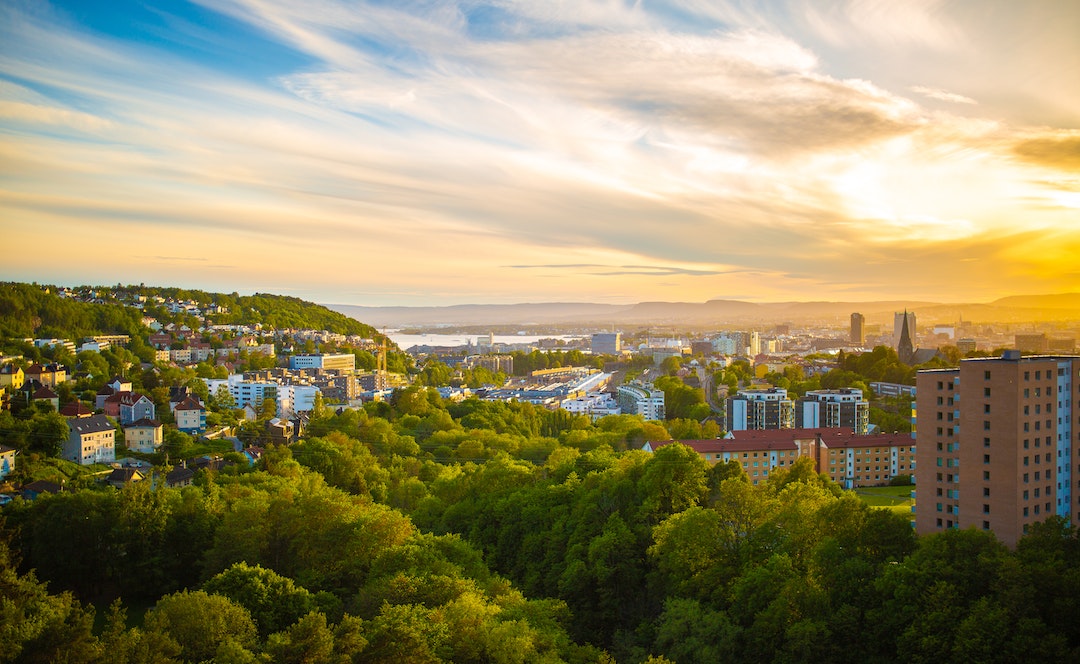 The PE firm said the following investors made commitments to the new energy fund:

“The New Energy Fund is the first HitecVision fund to address [the transition from fossil fuels to a new energy system], and in the future, all our new portfolio companies will be companies that contribute to the energy transition,” HitecVision founding Partner and CEO Ole Ertvaag said in a statement. “We are, however, also immensely proud of our legacy from the oil and gas industry, and we intend to remain a good owner for our existing portfolio companies in that industry and their thousands of employees, as we transition to a low-carbon economy.”

In 2021, a joint-venture backed by HitecVision via U.K.-based NEO Energy purchased 21 non-operated assets in the central and northern North Sea from ExxonMobil for approximately $1.19 billion. NEO Energy said it also acquired assets from Total and Zennor in 2020 and 2021.

HitecVision is also part of the joint venture by Hafslund Eco and Infranode that purchased a 50% stake in Fortum Oslo Varme – the largest district heating firm in Norway – for approximately $1 billion in March. Reuters reported then that the city government of Oslo agreed to developing a capture program at the facility.

The fund will invest in “generational companies born in Australia and Aotearoa New Zealand”.

U-M reports a gain of 2.2%, making it the third Big 10 school to post a positive number for fiscal year.