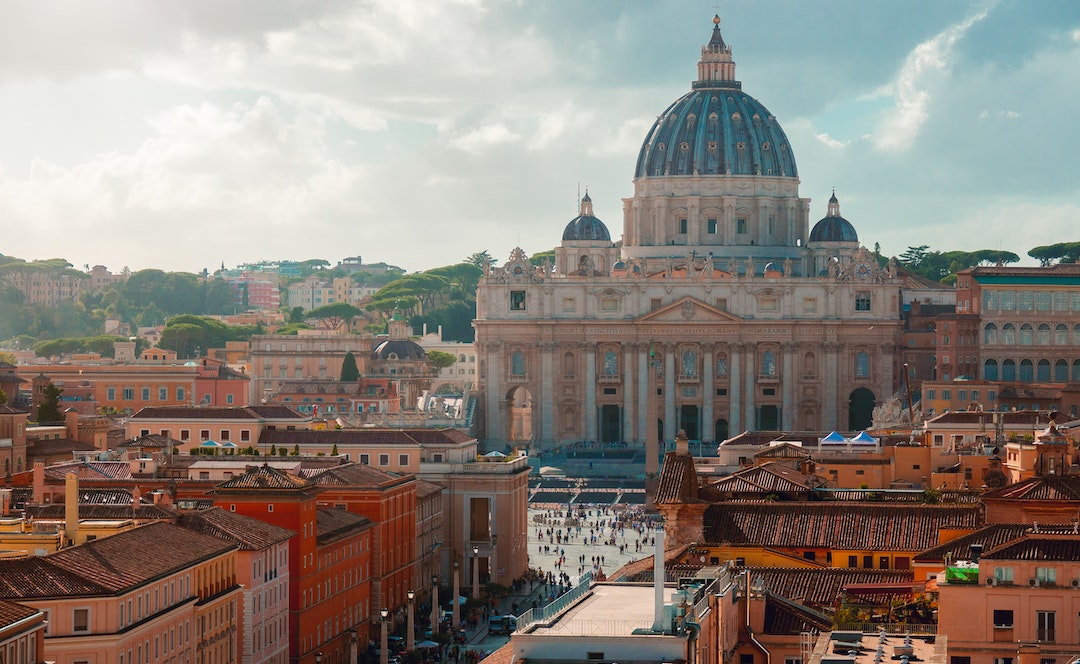 The recently launched €475 million (US$474.3 million) joint-venture by the Canadian Pension Plan Investment Board and Hamilton – Pyramid Europe inked the acquisition of the 162-room W Rome in November. CPP Investments and Hamilton purchased the W Rome from King Street Capital Management and Omnam Investment Group, after the latter venture partners acquired two office buildings in 2017 and converted them to hospitality.

CPP and Hamilton’s joint venture paid €172 million (US$197.18 million) for the W Rome located in Ludovisi - a neighborhood in the center of Rome known for 4 and 5-star hotels. The hotel opened in April 2 after renovations, and consists of 162-rooms, 48 private balconies, a rooftop bar, restaurant, lounge area, gym and conference rooms.

“Rome has historically been a top destination globally for both leisure and business travel, and we believe this will continue to be the case for decades to come,” said Andrea Orlandi, Managing Director, Head of Real Estate Europe at CPP Investments.

The acquisition is part of a strategy launched in August by the US$388 billion AUM Canadian pension plan and Hamilton when CPP Investments said it would target operating hotels in key gateway cities and select resort destinations in Europe.

CPP Investments said the venture sought to capitalize on emerging trends in European tourism and that it would target assets in markets with strong leisure-driven demand and supply dynamics.