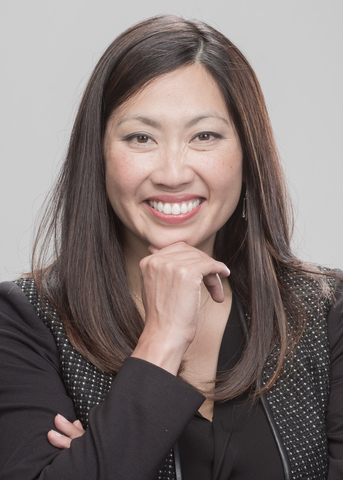 
In a prepared statement, KKR’s co-CEOs, Joe Bae and Scott Nuttall, called Sudol a “preeminent lawyer and dynamic leader,” who has worked very closely with KKR and members of its senior team for several years and is “perfect fit for KKR’s culture.”