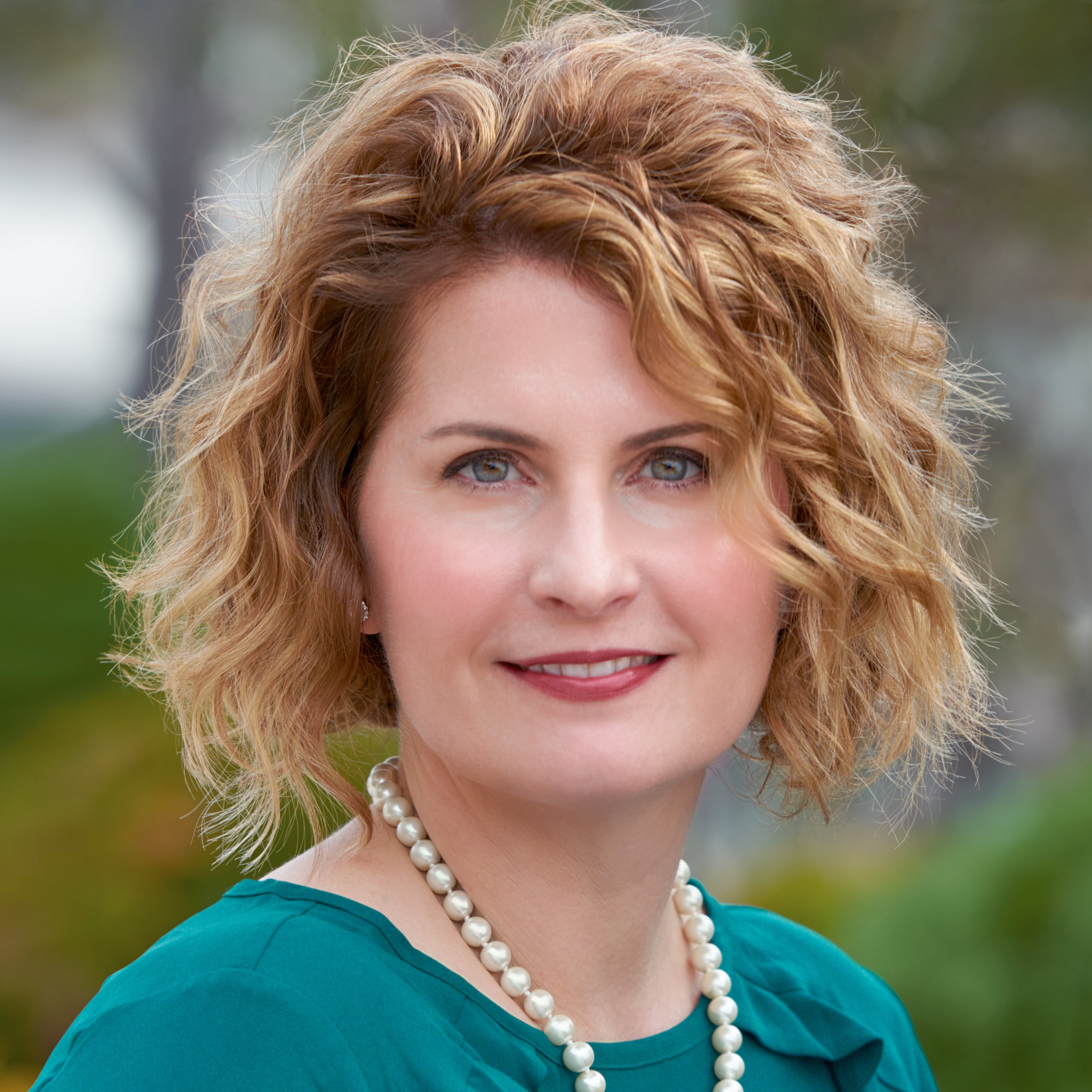 The Institutional Limited Partners Association (ILPA) is searching for a new CEO.

Steve Nelson, who has headed the Washington, D.C.-based association since 2018, has decided to step down. ILPA did not give a reason for Nelson’s move. Jennifer Choi, who is the association’s managing director of industry affairs, has been named acting CEO.

In a statement, Alison Nankivell, who chairs ILPA’s board of directors, said that Nelson’s leadership “has put ILPA on strong footing and in a meaningfully evolved place in terms of the impact delivered to our members and the industry.” Alison is senior vice president, funds and global scaling, at BDC Capital.

Nelson joined ILPA after 20 years at Cambridge Associates, most recently as chief operating officer. He came aboard some nine months after Peter Freire stepped down from the role. Mike Mazzola served as interim CEO. Mazzola, a former ILPA chair, had retired from his role as senior vice president and head of alternative investments at MetLife.


ILPA has more than 590 member institutions representing over $2 trillion of private equity assets under management. It focuses on advancing the interests of LPs and their beneficiaries and strengthening the asset class through strong governance, alignment of interests and transparency. Its members include pension funds, insurers, endowments and foundations, family offices, development finance institutions and sovereign wealth funds.