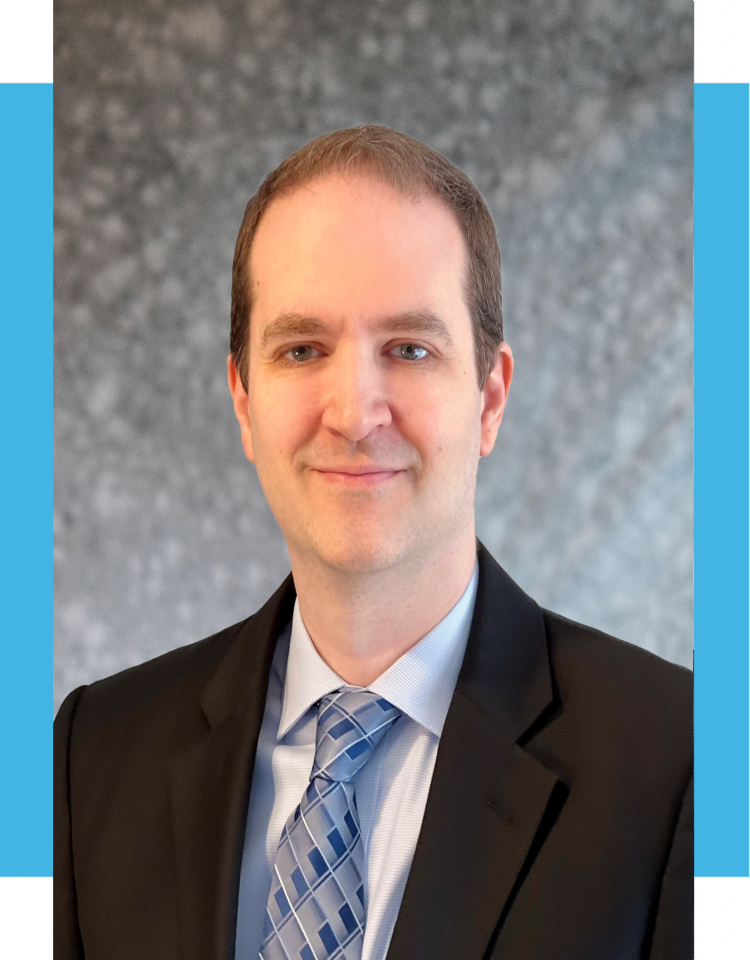 The Municipal Employees’ Annuity and Benefit Fund of Chicago (MEABF) has added private debt to its portfolio.

The MEABF board voted to work with three managers in the sector, allocating up to $100 million. It approved up to $40 million to both Partners Group Credit Strategy and Angelo Gordon Direct Lending Fund and up to $20 million to Brightwood Capital Fund, Stephen Wolff, MEABF’s investment officer, tells Markets Group.

Those three managers were among five that were considered at an MEABF investment board meeting earlier in August. The focus, said Wolff, was on finding direct lenders. Blue Owl Rock Diversified Lending Fund and En Trust Blue Ocean Onshore Fund were the others considered, but not selected.