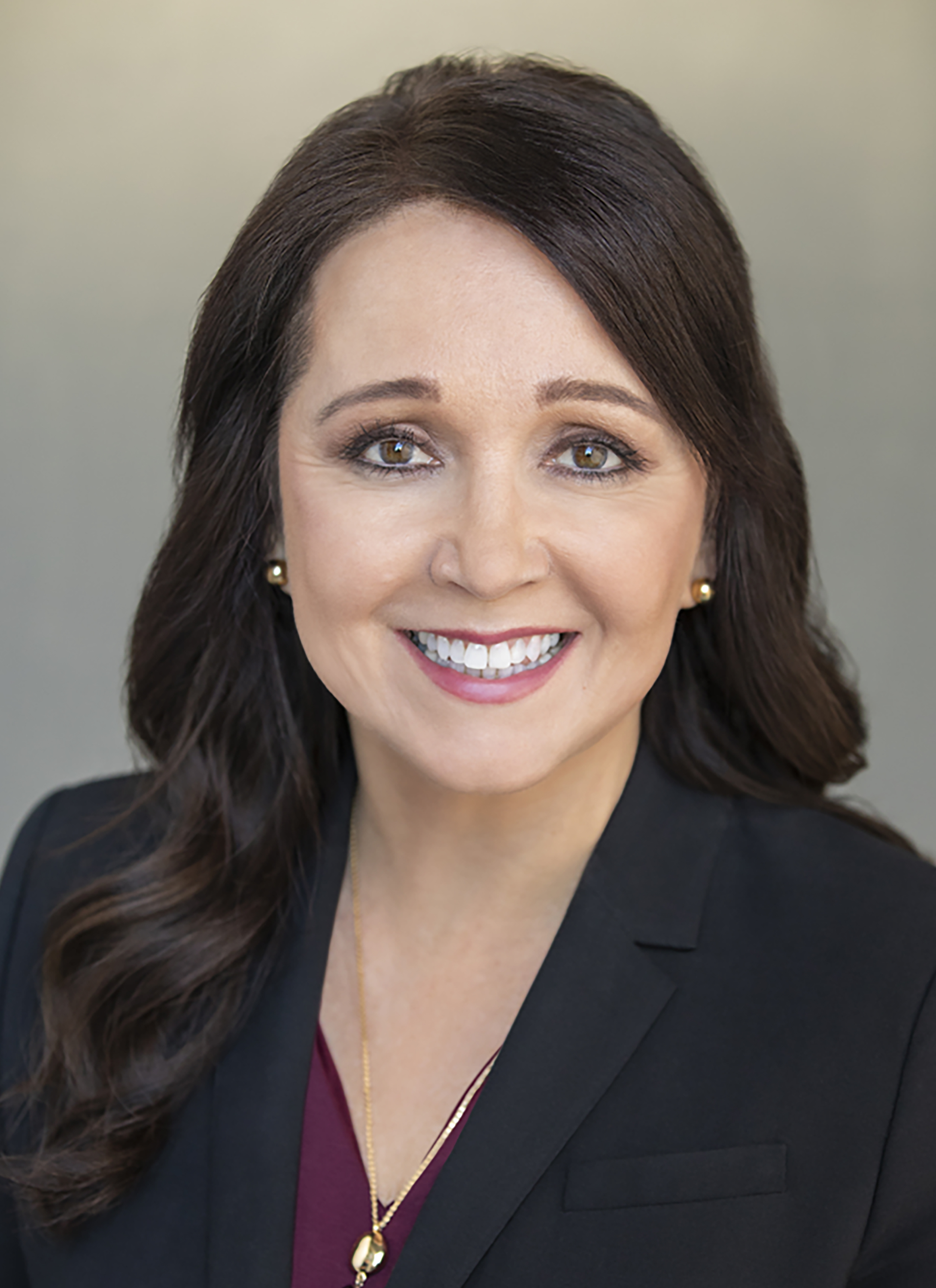 Chief Investment Officer Nicole Musicco has described private equity as crucial to the California Public Employees’ Retirement Fund’s future success.
What the asset class was not capable of was boosting CalPERS’ returns during the just-completed fiscal year or the first quarter of the new 2022-23 fiscal year.
According to information released ahead of next week’s investment committee, CalPERS said its private equity portfolio posted a negative 6.1% return for the quarter ended September 30. However because private equity lags a quarter behind other assets, the figure actually represents what the portfolio did through June 30.

As a result, CalPERS' private equity program reported a gain of 3.3% through June 30 - rather than the 21.3% originally reported. Additionally, CalPERS restated its fiscal numbers, going from an initially negative 6.1% to a negative 7.5%. It marked CalPERS' first fiscal year loss since 2009.
In a statement, CalPERS' CEO Marcie Frost said, "as with other institutional investors, our private assets were not spared from the impacts of global turmoil and domestic economic volatility. While the final numbers are informative, we remain focused on long-term performance, and our members can be confident that their retirment is safe and secure."
The private equity returns also were included in CalPERS' September 30 results, contributing to the system reporting a loss of 5.1%. That beat its benchmark of negative 5.9%. Its assets fell to $422.8 billion from $440 billon on June 30. CalPERS had assets of $469 billion as of June 30, 2021.
Apart from real assets, every sector within CalPERS’ portfolio declined during the quarter.
Private equity was the biggest suprise, especially since Musicco has identiifed the sector as critical to CalPERS' future success.
Last month the person overseeing the program, Managing Investment Director Greg Ruiz, announced he is leaving CalPERS to become a partner at Jasper Ridge Partners. Ruiz has been with CalPERS since 2009 and has been credited by Musicco with helping turn the system’s private equity program around.

In September, CalPERS said it was on course to invest a record $17 billion in private equity in 2022 and would be seeking to commit $15 billion or more annually to stay at its 13% target allocation. The CalPERS’ board approved increasing its allocation to the sector to 13% from 8% a year ago.
As of September 30, CalPERS’ actual allocation to private equity was $48.8 billion, or 11.5% of its fund.
News of the loss also comes as the board readies to vote on Musicco’s plan to expand the size of the deals that she, Deputy CIO Dan Bienvenue and the managing investment directors for the various private equity segments can approve without board approval.
Private equity was not the only CalPERS’ sector that had a down quarter. Public equities were down 6.9%, while fixed income was down 5.9. Public equity accounts for 46% of the fund and had a value of $196 billion as of September 30.
The lone bright spot was real assets, which generated a positive result of 2.4%. That, however, fell below its 4.4 benchmark.
CalPERS’ real assets portfolio consists of real estate, infrastructure and forestland. For the 2021-22 fiscal year, real assets were CalPERS’ best performing segment, posting a 24.1% return.
As of Sept. 30, the CalPERS’ real assets were valued at $72.3 billion, accounting for 17.1% of the total portfolio. A year ago, the system increased its target allocation to the sector by 2% to 15%. At a meeting in September, Musicco indicated the system will ramp up its infrastructure investing by deploying more than $5 billion annually into the sector.
CalPERS committed nearly $6 billion to infrastructure during the 2021-22 fiscal year and is seeking to invest $7.5 billion during the 2022-23 fiscal year.