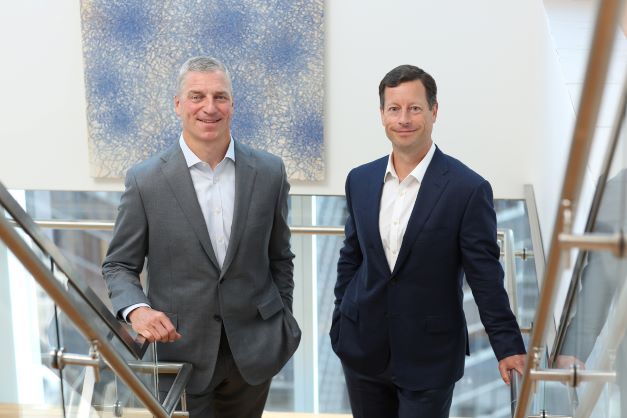 Other publicly disclosed investors in the fund include the University of California’s Office of the Chief Investment Officer (UC Investments) and the Minnesota State Investment Board.

Arsenal has raised more than $10 billion and specializes in investments in industrial growth and healthcare companies. It has 85 professionals and 55 senior advisors and has completed more than 250 platform and add-on acquisitions.

In a statement, Arsenal Managing Partner Terry Mullen said the firm “achieved a gratifying high re-up rate from our existing institutional investors.” He said that, on average, it increased its commitments by 59% from the prior fund.

Another Arsenal managing partner, Jeff Kovach, said the firm and its limited partners “see exciting opportunities to invest in technology- and innovation-rich companies in the industrial and healthcare sectors.”