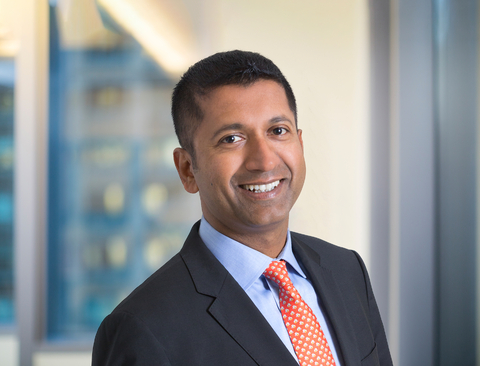 Adams Street Partners, LLC, a private markets investment firm with $50 billion under management, is poised to have a new global head of fund investments.

Brijesh Jeevarathnam is being promoted to fill that role. He’ll succeed Kelly Meldrum, who is retiring after 17 years as a partner and head of primary investments. Meldrum will transition her duties at year-end.

In a statement, the firm’s managing partner and head of investments, Jeff Diehl, said Meldrum “has made innumerable contributions to the firm, not the least of which was building a terrific team of seasoned partners who make material contributions to our clients’ success.” He added that he is “confident” that Jeevarathnam “will build on [Meldrum’s] success after a smooth leadership transition over the next six months.”

Jeevarathnam joined Adams Street as a partner in primary investments in 2016 and will become a member of the firm’s executive committee as part of his new role. The firm said he’s been “instrumental” in the creation and scaling of its Venture Innovation and Leaders programs as well as being a portfolio manager on multiple separately managed accounts.”

As part of the leadership transition, Saguna Malhotra will be promoted to partner and head of global buyout fund investments. She joined Adams Street in 2015 from Stanford Management Co., where she oversaw a $6 billion global private equity portfolio.