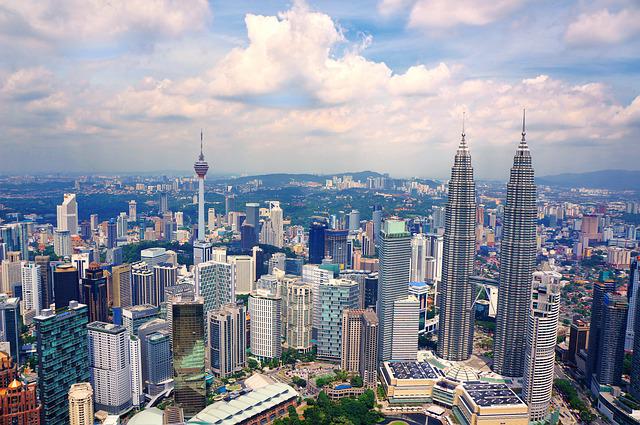 Malaysia’s Retirement Fund Incorporated (KWAP) aims to grow the size of its fund by more than a quarter by 2025, Finance Minister Zafrul Abdul Aziz said in a statement.

“At a time when markets are experiencing unprecedented volatility, I expect KWAP to strengthen its ability to facilitate more catalytic investments that directly benefit the Malaysian economy, continue to grow its fund size and equally important, elevate service levels for pensioners,” he said.

KWAP said in the same statement it planned to invest in digital services, automation and data analytics to enhance its service levels, and will focus on developing the capabilities of its workforce.

The overarching goal is to achieve “stronger and sustainable returns.”

Prior to that, Hazman was with Khazanah Nasional Berhad, where he served in various roles across the organization over 12 years, including as senior vice president of Khazanah Europe Investment.