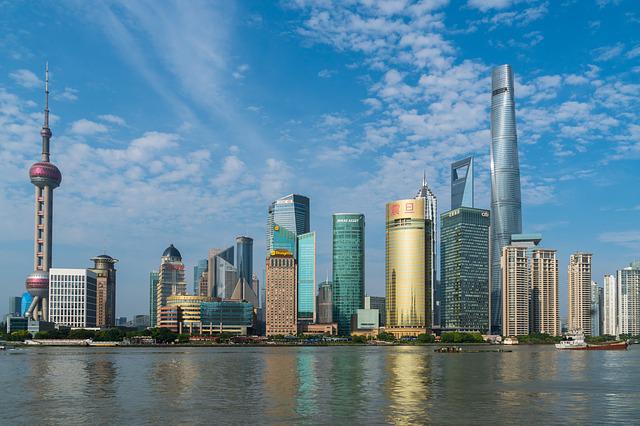 Until recently, China was expected to be on the cusp of an economic recovery, even as developed markets prepared for a possible recession. Now, however, economists are warning that China’s recovery is already fizzling out.

Following a spate of weak data points, China’s central bank unexpectedly trimmed its key interest rates by 10 basis points in an effort to stimulate the economy.

“The cut came just ahead of data which showed weaker-than-expected increases in retail sales and industrial activity in July,” Nikesh Sawjani, an economist at Lloyds Bank, said in a note, adding that house prices have also declined slightly.

“Rather than rallying on the prospect of stimulus, commodity currencies have softened on the view that China may not be the engine of world growth for some time,” said Chris Turner, global head of markets at Dutch bank ING.

Investors are also wary of new Covid-19 outbreaks amid China's zero-Covid strategy, which could herald the return of growth-sapping lockdowns, Turner said, adding that the renminbi could continue to weaken through key technical support levels.

Australian bank ANZ, in a note co-authored by Raymond Yeung, chief economist for Greater China, said weak data readings for July indicated “a stagnation in the economic rebound seen after lockdown restrictions were eased in Shanghai.”

“Broad policy changes are required – ranging from government regulations over the property sector to the existing zero-Covid approach – in order to avoid another economic downturn in the third quarter, in our view.”

Property investment, especially by private developers, continues to shrink on the back of mortgage payment boycotts. Homebuyers in more than 100 cities have reportedly refused to fork out mortgage payments for unfinished apartments.

“In our view, the impact of all the stimulus pledged so far is fairly limited,” the bank said. “A small interest rate cut is insufficient to boost domestic demand, letting alone the current policy rate has stayed below market rate for quite a while.”

Meanwhile, foreign investors were net buyers of Asia ex-China equities and bonds in July, leading to the first monthly inflow since December 2021.