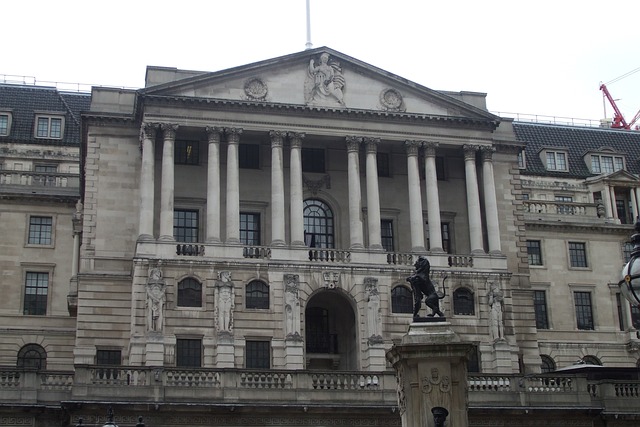 By Nick Hedley and Mario Marroquin

Pension funds are urging the Bank of England to extend its bond-buying program beyond October 14 as the fallout from the U.K.’s latest budget continues to roil financial markets.

In late September, finance minister Kwasi Kwarteng spooked investors when he announced substantial unfunded tax cuts at a time when central banks are seeking to clamp down on inflation.

A substantial sell-off in the long-dated government bond market caused many defined benefit pension funds to face collateral calls on their liability-driven investment (LDI) strategies, which are used to manage risk and ensure the timely payment of pensions.

The Bank of England responded to the surge in yields by launching a bond-buying program, due to end October 14.

The central bank said in a statement on October 11 that it would expand the program by also purchasing index-linked bonds. This was necessary to mitigate the prospect of “self-reinforcing fire sale dynamics,” which posed a material risk to the country’s financial stability.

The Pensions and Lifetime Savings Association (PLSA) said this was “a positive additional intervention” but warned that bond purchases may need to continue for several more weeks.

“A key concern of pension funds since the Bank of England’s intervention has been that the period of purchasing should not be ended too soon; for example, many feel it should be extended to the next fiscal event on 31 October and possibly beyond, or if purchasing is ended, that additional measures should be put in place to manage market volatility,” the PLSA said in a statement.

The association said it would work to ensure that the LDI market, which had generally provided pension schemes with “significant amounts of stability” in recent decades, remained “resilient and effective.”

Meanwhile, global investor sentiment took another hit on 11 October after Bank of England governor Andrew Bailey said the central bank would end the emergency bond-buying program on 14 October, as planned.