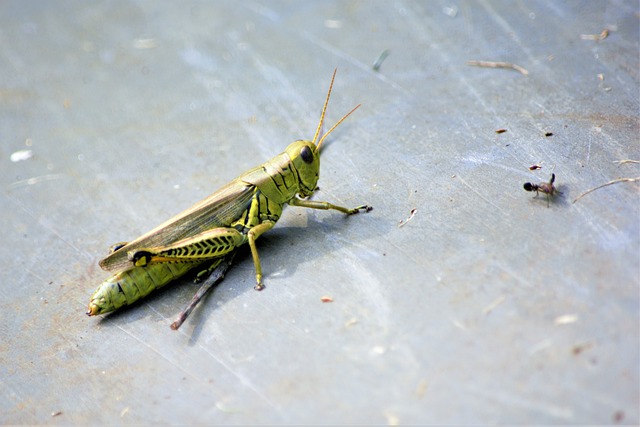 Innovafeed, which farms insects to produce animal and plant feed, has raised $250 million in a series D funding round led by the Qatar Investment Authority and supported by Singapore’s Temasek and others.

Innovafeed said in a statement it would use the capital to expand its Nesle site in the north of France, the world’s largest vertical insect farm. It operates two vertical farms in the country.

It would also accelerate its international expansion, notably in the U.S., where it is building a production plant in Decatur, Ill.

“At a time when conservation of our natural resources and the preservation of our environment are becoming an absolute necessity, we are convinced that the insect industry is a key solution for our planet’s food production needs,” said Clément Ray, co-founder and CEO of Innovafeed.

“Our expansion in the U.S. is a critical step for our scale-up,” said Maye Walraven, US General Manager, Innovafeed. “It will enable us to access a deep source of feedstock and significantly increase our production capacity.”