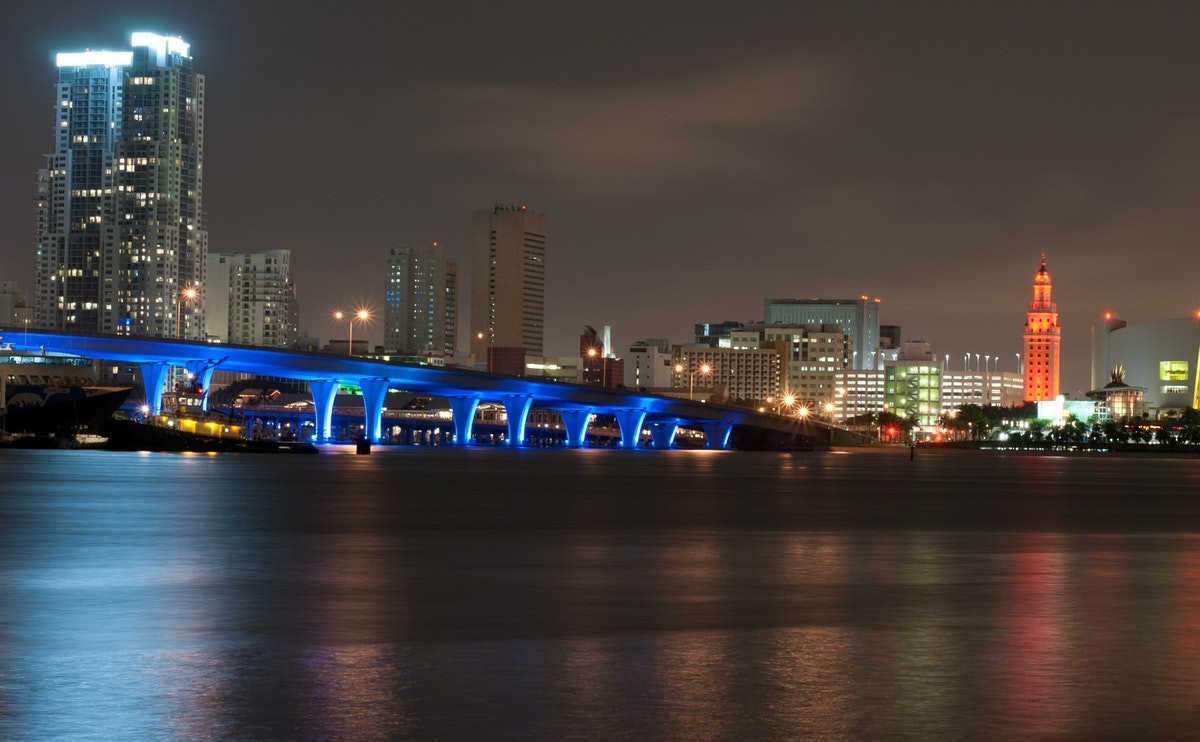 The hike in U.S. interest rates presents a puzzling dilemma for U.S. multifamily investors amidst a period of historic institutionalization in the sector.

On one hand, public pensions, endowments and foundations have largely demonstrated a desire to increase exposure towards real assets and multifamily real estate during the current spell of heightened inflation. On the other, sustained cap rate compression (that is, the decrease in the ratio of net operating income to property value), lagging rent growth and rising interest rates will beset the multifamily sector for at least another year and likely for longer.

Marcus Frampton, Chief Investment Officer at the Alaska Permanent Fund Corporation says the fund’s investments in multifamily have been largely oriented towards new development and open-end funds in response to the low cap rate environment and inflation.

“From a cap rate perspective, we like [new development] because we're maybe building to a 5% or 6% cap rate, and then on stabilizations, [multifamily properties] are worth 4%,” Frampton told Markets Group. “Individual purchases are a very small part of what we’ve been doing over the last couple of years because the market is so competitive and pricing is so bad.”

APFC, with $81.9 billion assets under management, will increase its allocation to real estate from 7% by 1 percentage point over the next three fiscal years. The fund has deployed between $700 million to $800 million in multifamily every year for the last few years via joint ventures with developers such as Greystar and funds like Clarion Gables, Frampton said.

And while AFPC is investing in apartment development projects in heavily undersupplied markets that have strong rent growth, Frampton said it is too soon to tell how inflation and rising interest rates will influence the multifamily market.

“We have the view that markets are going to get rocky, and inflation is going to be a persistent problem – that is how I'm trying to position things,” he said. “We're very defensively positioned in the fund right now.”

Frampton and other experts interviewed by Markets Group agree the magnitude of the incoming slowdown in the multifamily sector will depend on the actions taken by the U.S. Federal Reserve in the second half of 2022. But they find little consensus of what investors will do and should do next.

According to an analysis by S&P Global Market Intelligence, pension plan sponsors deployed more capital for real estate investment trusts (REITs) in office, multifamily and industrial real estate from January to April than in all of 2019.

Multifamily investments by pension plan sponsors were 47.2% higher from January to April ($14.5 billion) when compared to all of 2019. Sponsors’ exposure to U.S. REITs in industrial real estate increased 103.4% to $13.8 billion and in office by 19.4% to $12.8 billion over the same period, S&P Global reported.

Multifamily real estate in the U.S. has remained a target for non-U.S. public pension as well.

Some of the most notable transactions have included the Canada Pension Plan Investment Board venture with Lennar Corporation subsidiary LMC to develop 1,371 apartment units in Boston, Miami and Denver.

“This investment is an excellent opportunity to meet the strong demand for high-quality multifamily housing,” Peter Ballon, managing director, global head of real estate at CPP Investments, said in a prepared statement from February.

CPP Investments owns approximately 96% of the joint venture, which is set to focus on urban and suburban communities in major U.S. markets with strong population and job growth.

“In the last year and a half, there's been a big institutional money shift to hard assets, primarily commercial real estate as an inflation hedge, but what that does is cause higher demand and low returns and lower cap rates,” Joseph Ori, the executive managing director of commercial real estate at advisory firm Paramount Capital Corporation, said. “The rise in interest rates is going to make deals tougher to price out, so loan-to-values will have to come down.”

Ori says rising debt servicing costs as a result of increasing interest rates, and the liquidity and demand for multifamily keeping returns on apartments low, has yielded negative leverage in the sector. Tight cap rates and high demand pushed multifamily owners to raise rents in some of the hottest markets in the country, including the Miami metro, where overall rents increased by 60% since the start of the pandemic.

Raising rents, however, may not be as easy as before given the shape – and direction – of the economy. Rents cannot go up forever, Ori said. Eventually, renters will double up, move back home or move down to cheaper apartments.

Research from Realtor.com indicates median rent in the 50 largest metropolitan areas increased 15.5% in May on a year-over-year basis.Joe Berner, senior economic research analyst at Realtor.com, said the 15.5% increase constitutes a 26.6% increase in median rent over May 2019.

Realtor.com found the following metropolitan areas saw the largest increases in rent from May 2021:

Palladius Capital Management, a real estate investment manger with debt and equity strategies, and its affiliates have deployed over half a billion dollars since its launch in 2021, according to Chexal.

“Cap rates have been inching higher, but they are certainly not moving in lockstep with interest rates,” Chexal told Markets Group. “You have a tremendous amount of capital that has been raised for real estate that’s sitting on the sidelines – and some of that capital has made the decision to take the summer off – but ultimately that capital is going to move back into the market.

“Some of that capital is going to be willing to accept lower returns on some of these investments simply to get the capital put to work.”

Chexal says the Covid-induced collapse of interest rates (and correspondingly cap rates) coincided with the mass migration towards Sunbelt markets such as Miami, Phoenix, Denver, Austin, Nashville and Las Vegas.

As interest rates have risen, prices have started to fall across asset classes, including multifamily, Chexal said.

The actions of the Fed will determine the level of the slowdown, he said. In the short-term, however, distressed opportunities are likely to increase.

“You can make money at any point in the economic cycle, you just have to be cognizant about where you are in that cycle,” he said. “For a fair number of real estate investors, they have only seen an up market in the last nine years, which has been a bull market, so they only know that.

“When you're in an economic pullback like this, you will start to see meaningful differentiation between the quality of sponsors that are out there.”

Justin Kennedy, a managing partner and co-founder of balance sheet lender 3650 REIT in Miami, echoed Chexal’s sentiment that the Fed will be the one to determine the magnitude of the slowdown in U.S. multifamily, but also said regional fundamentals will play a factor in the slowdown.

3650 REIT, which originated $1.45 billion in loans in 2021, lends towards construction, bridge and value-add strategies and has seen an increase in inquiries and closings during this rising interest rate cycle, Kennedy told Markets Group.

The cofounder said he expects 3650 REIT to deploy more capital this year than last year, though he did contend a slowdown in multifamily is on the horizon.

“In the case of many multifamily and industrial properties, cost of debt can be materially higher than going-in cap rates, which is clearly not sustainable, except in situations where very high rates of rent growth are expected,” he said. “Many transactions [even in the best asset classes] will need to be restructured to accommodate materially higher lending rates across all markets.”

As benchmark rates rise in response to the Fed, lenders such as 3650 REIT will continue to raise interest rates on fixed and floating rate debt, Kennedy said.

In light of the continuing inflation pressures, Kennedy said he expects the Fed tightening to bring the secured overnight financing rate (SOFR) up to 3.25% by the end of this year and a largely flat to slightly inverted curve out to 10-year Treasuries.