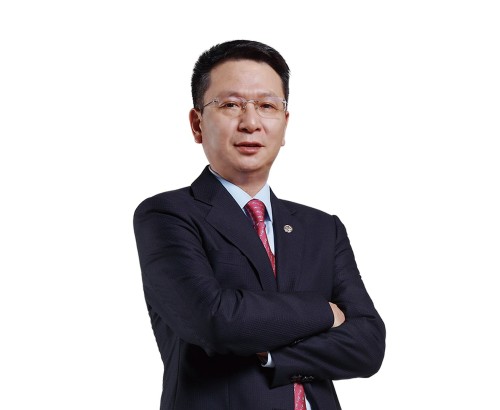 Chinese financial services giant Ping An says it has hired more than 1,000 private wealth advisers as it remains optimistic about the domestic economy’s long-term prospects.

The group’s net profit attributable to shareholders fell 6.3% year on year to RMB76. 5 billion (US$10.5 billion) in the nine months to end-September as the government’s zero-COVID policy weighed on the economy.

However, Ping An said “China’s economic fundamentals will remain positive in the long run, with strong potential and favorable conditions for the development of financial and health care industries.”

The group, headed by president and co-CEO Xie Yonglin, said it will “study and implement” the guiding principles from the recently concluded 20th National Congress of the Communist Party of China, which disappointed investors who had hoped for a change in the ruling party’s stance on COVID lockdowns.

Ping An said it was recruiting qualified private wealth advisors, and the number of wealth management customers it serves increased 12.2% in the first nine months of the year to 1.2 million.

The group’s insurance fund investment portfolio grew 9.6% in the period to RMB4.3 trillion (US$590 billion) at the end of September.