The Evolution of Philanthropy in Australia: Inside One of the World’s Most Generous Nations 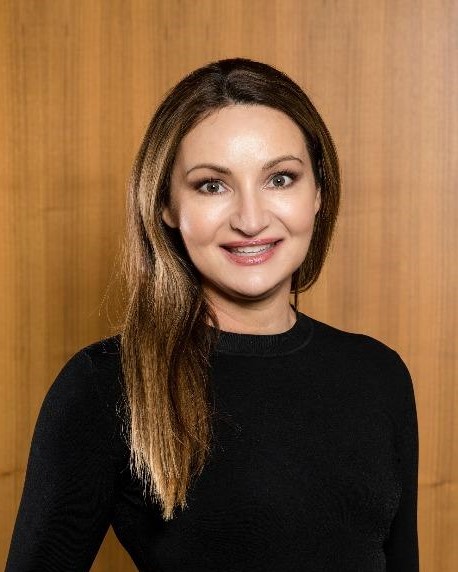 Australia consistently ranks amongst the most generous nations in the world, particularly when it comes to monetary donations. Now, a new generation of Australians is rewriting the rules of giving in an effort to maximize impact, says Susan Chenoweth, head of philanthropic services at private wealth firm Elston.

The fresh approach to philanthropy is perhaps epitomized by tech billionaire Mike Cannon-Brookes, who is wielding his money and influence in business to tackle climate change.

Last year, Cannon-Brookes and his wife, Annie, pledged A$500 million (US$337 million) in donations towards nonprofits working to curb global warming, in addition to A$1 billion in financial investments.

Then, in early 2022, he became the top shareholder in AGL Energy, with the aim of pushing the utility to shut its coal-fired power plants by the mid-2030s and accelerate its shift to clean energy.

“He’s still relatively young, he’s passionate, and he knows how businesses work,” Chenoweth tells Markets Group. “It’s a great example of someone giving their all – moving beyond philanthropy in the traditional sense, to creating social change. He’s giving not just money, but also his time, talent and influence.”

Unlike previous generations, younger clients tend to take a more hands-on approach to philanthropy, and they want to see tangible impacts while they are still alive.

This means professional financial advisors now have extra responsibilities as clients turn to them for advice on giving in more strategic and structured ways, Chenoweth says.

“Advisors recognize that the philanthropic space is complex – there’s an array of different types of structures available, there are many non-profits in this space, and there are tax and compliance considerations as well. They are seeking to build their knowledge of the sector so they can support their clients in the best way possible.”

With this in mind, Elston – which has around US$2.5 billion in funds under management – has put together a training module for advisors. “It’s still new, but there’s been a great deal of interest,” Chenoweth says.

Structured giving is more accessible than in the past, she says, and there is growing interest in community foundations, public ancillary funds, and other vehicles that pool resources for specific causes.

The Elston Giving Foundation, a public ancillary fund, was set up specifically for this purpose, although the firm also administers private ancillary funds and other structures.

In terms of causes, Chenoweth says Australians tend to donate generously towards relief efforts following extreme weather events, such as the bushfires in 2019 and 2020.

Climate change, domestic violence and medical research are also high on the agenda of many Australians.

In the case of domestic violence, philanthropists are becoming more involved in lobbying and political activism, while also funding counseling services, crisis centers, legal assistance, shelters, and research programs that seek effective ways to deal with this pervasive societal issue.

Chenoweth says that while philanthropic giving is rebounding following a COVID-induced dip, more can be done to grow this important segment of the market – particularly as Australia’s affluent population swells.

Many good charities do not qualify for tax deductibility, for instance. At the same time, more education is needed to ensure citizens are aware of the options at their disposal, she says.

According to Charities Aid Foundation’s World Giving Index 2021, Australia is the fifth most generous nation in the world – and the most generous of all developed countries.