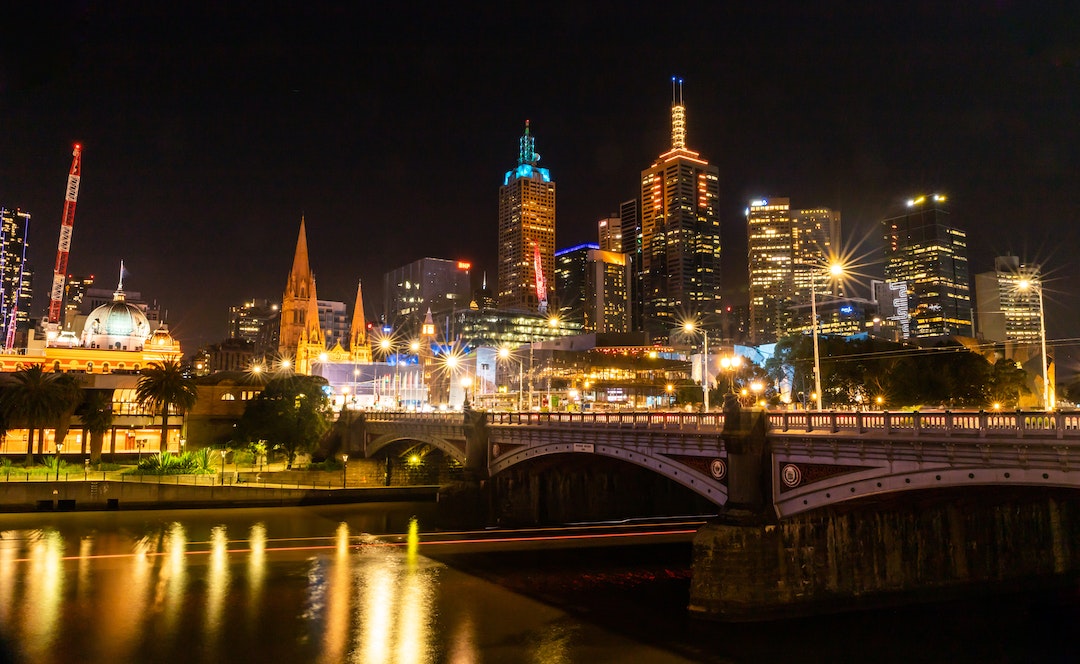 Cadillac Fairview, the real estate arm of the $242.5 billion Ontario Teachers’ Pension Plan, and real estate firm Hines penned an AU$1.5 billion (US$961 million) built-to-rent partnership this week. Cadillac Fairview said the partnership will aim to develop, own and operate build-to-rent assets in Australia across “submarkets close to transportation, employment hubs, diverse retail offerings and entertainment centers” and that three sites in South Melbourne have been secured.

Two sites located at 15-33 and 35-37 Bank Street in South Melbourne will accommodate as many as 400 build-to-rent units within walking distance to the Royal Botanical Garden and South Melbourne Market, Hines said.

“This investment aligns with our strategic objective of expanding our investment portfolio in Asia by forming partnerships with best-in-class operators and developers in attractive asset classes, such as residential, office and logistics,” Karl Kreppner, senior vice president of Investments for Asia Pacific at Cadillac Fairview, said in a statement. “It also complements our global residential portfolio, which includes large active pipelines across the U.S., Europe and Canada.”

According to Reuters, the build-to-rent scheme will be the Cadillac Fairview’s first investment in Australia and comes after institutional investors like Mirvac Group and Macquarie Group began investing in the sector. However, the Ontario Teachers’ Pension Plan has been actively investing in infrastructure and insurance in Oceania since 2021.

Bloomberg reported in September that Ontario Teachers plans to double its staff in Singapore as other Canadian pension plans including OMERS and Caisse de Dépôt et Placement du Québec (CDPQ) also aim to increase their exposure to Asia Pacific.

Meanwhile, Hines recently launched a multifamily joint venture in Brazil with Ivanhoe Cambridge – CDPQ’s real estate arm – and has been actively growing its presence in Melbourne across office and multifamily. The real estate investor wants to develop a $1 billion office tower at 600 Collins Street at the heart of Melbourne and less than 1.5 miles north of two seed sites on Bank Street. According to the Australia Financial Review, the project was approved by the Victorian government in October.

Australia’s Economy Will Hold Up Better Than Most, Says Lonsec Investment Solutions CIO