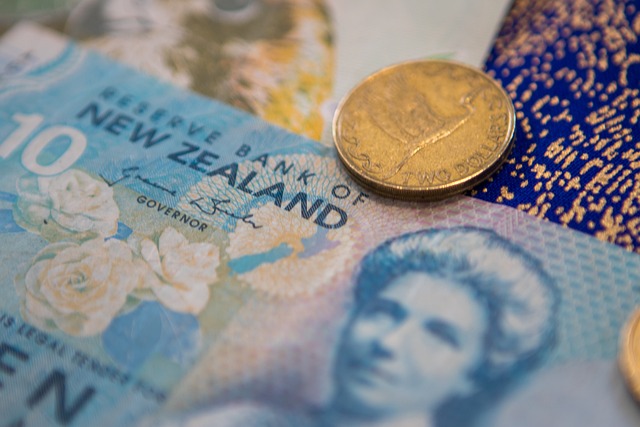 “We are acutely aware of the lower numbers of women in leadership positions and the resulting gender pay gap, despite our gender pay equity achievements,” Rachael Le Mesurier, head of NZ Super’s diversity, equity and inclusion, said in a note.

Women account for 44% of the workforce, but only 33% of board positions and 38% of the fund’s leadership team, the annual report shows.

The fund said it was addressing the gender pay gap “by enhancing our career progression and talent management strategies.”

Other measures aimed at achieving gender equality include providing primary carer’s lump-sum payments for those who have returned from parental leave.

“Reducing the gender pay gap will take time; it continues to be an ongoing focus for us,” the fund said.

According to Employment New Zealand, a state-owned entity, men earn on average 10% more than women in the country.