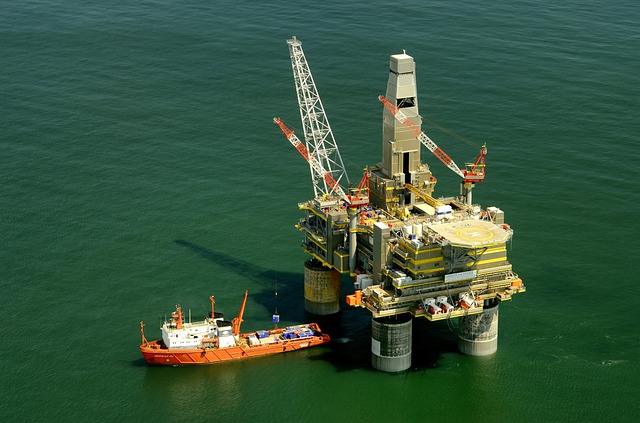 NGS Super, the Australian retirement fund aimed at teachers in non-government organizations, has sold its holdings of oil and gas companies as part of its plans to achieve a carbon-neutral portfolio by 2030.

“To solve climate change, we need to rapidly transition to energy sources that don’t emit carbon and methane into the atmosphere. At NGS Super, we’re making bold moves to protect our members’ long-term investment returns and their future,” Chief Investment Officer Ben Squires said in a statement.

“We’re not a mega-fund, but with over AU$13 billion (US$9 billion) in funds under management, we can have a positive impact for our members and our planet.”

NGS Super said it had sold its stakes in oil and gas groups Woodside and Santos, among others. The roughly US$131 million in proceeds were redistributed to other holdings within the fund’s equities portfolio.

The fund had previously set a target to reduce scope 1 and 2 emissions in its Diversified MySuper portfolio by 35% by 2025. To get there, it enforced restrictions on companies that generate more than 30% of their sales from thermal coal activities, or that operate in the extraction and production of oil and gas.

“NGS’s research has shown that this divestment will reduce risk and free up capital to invest across industries that are aimed at solving climate change, such as green hydrogen, renewable energies, agriculture solutions and automation,” the fund said.

Squires added that NGS Super was “walking the talk” and said fossil fuel companies “are at risk of becoming stranded assets as the world decarbonizes – especially if they are solely focused on upstream oil and gas production.”

“By divesting these companies, we expect to generate higher returns from allocating capital elsewhere.”