Munich Re to Halt New Investments in Oil and Gas Companies 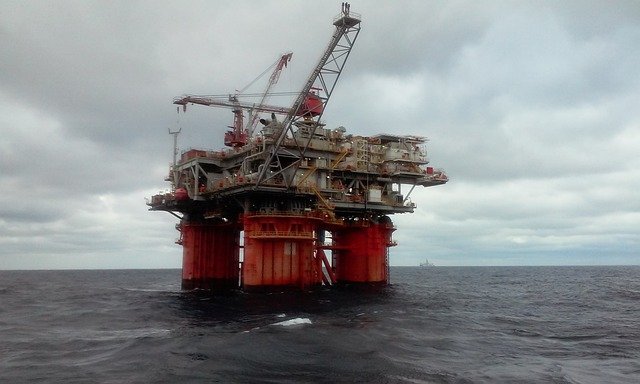 Munich Re, the world's largest reinsurance company, says it will not make any new direct investments in pure-play oil and gas companies starting in early 2023.

The increased frequency and severity of extreme weather events is prompting insurers to reduce risk in both their underwriting and investment portfolios.

Weather-related catastrophes cost the world $329 billion in 2021, a 45% increase relative to the average annual cost so far this century after stripping out inflation, according to data collected by Aon.

Munich Re, which has €309 billion (US$304 billion) in assets under management, said in a statement it would not consider new oil and gas investments starting in April 2023.

And from 2025, it will require “a credible commitment to net-zero greenhouse gas emissions by 2050” if it is to remain invested in existing oil and gas companies.

The group has already ceased direct investments in equities and bonds from listed companies that generate more than 30% of their revenue from coal-related activities.

“As an environmentally conscientious business, Munich Re aims to play its part in meeting the targets of the Paris Climate Agreement,” it said. “The group has therefore set itself ambitious decarbonisation targets for its investments, its (re)insurance transactions and its own business operations.”

Aside from its investment portfolio exclusions, Munich Re said it would also no longer insure new oil and gas projects starting in April 2023.