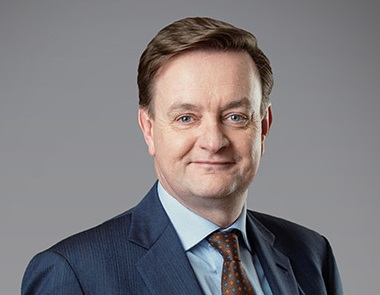 Before joining Lombard Odier, Vermeire was chief commercial officer at Van Lanschot Kempen Belgium. He has previously served as executive director for Petercam Group and an executive at Delta Lloyd Group in Belgium and the Netherlands.

"His in-depth expertise within the banking industry, where he has held many leading positions, and his detailed knowledge of the local clientele will allow Lombard Odier to boost growth in this strategic market where we see strong development potential,” Gérard Felley, limited partner and region head for France, Belgium and Luxembourg for private clients at Lombard Odier, said in a statement.

Vermeire will be based in Brussels and will report directly to Felley and Stephane Herrmann, CEO of Lombard Odier in Europe.