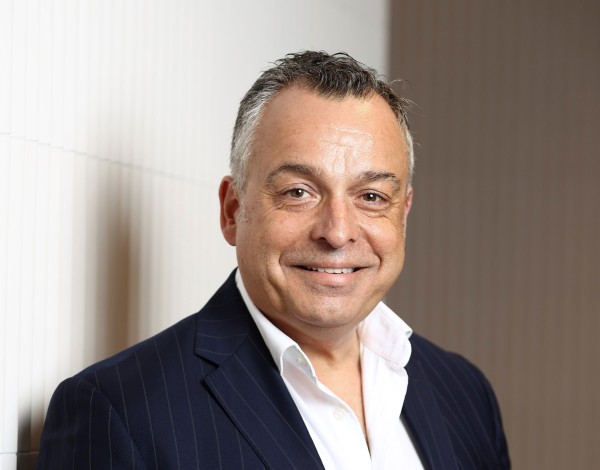 legalsuper, an Australian retirement fund focused on the legal community, has announced the departure of its CEO, Andrew Proebstl.

The fund, which manages A$5 billion (US$3.2 billion) on behalf of 41,000 members, said in a statement it had engaged global executive search company Odgers Berndtson to find a replacement. In the meantime, Trevin Erichsen will serve as interim CEO.

“Proebstl had a lead role in the negotiation and implementation of seven mergers of other legal sector funds which ultimately lead to the creation of legalsuper,” the fund said.

Board chair Kirsten Mander said: “Andrew is widely recognised as an advocate for smaller super funds being able to deliver strong results to members and provide more personalised and customised products and services to members.

“Andrew leaves legalsuper in a position of strength, with an ambitious outlook for the future, where our size has meant we can do things differently and be responsive to the current and future needs of our members.”

Proebstl, who will leave on 23 November after two decades with the fund, said: “I’m very proud of the results the fund achieved during my time as CEO, and I look forward to seeing how the business evolves from here.”