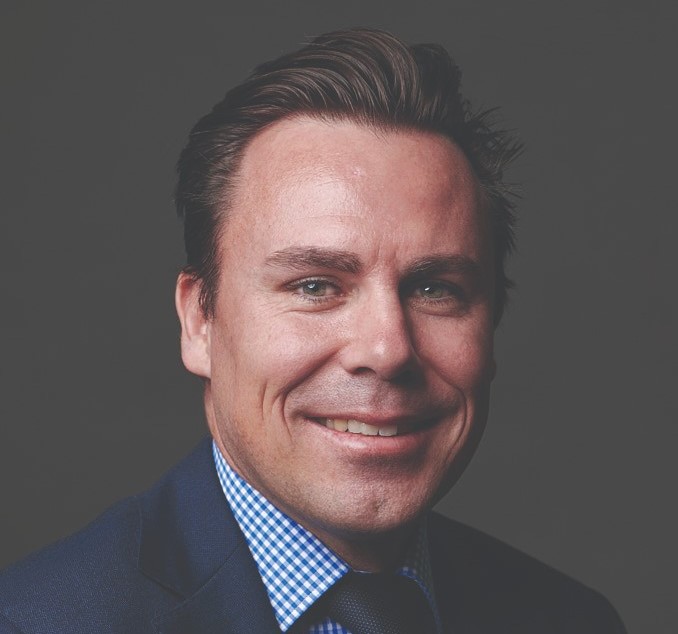 NGS Super, the Australian retirement fund for teachers in non-government organizations, is well on its way to achieving a carbon-neutral investment portfolio by the end of this decade – a full 20 years ahead of the industry standard. And it expects no negative impact on returns.

“We could have closed our eyes and announced a 2050 target – the investment team and I would be long gone and we’d have no responsibility for achieving that or carving out a path,” NGS Super’s chief investment officer, Ben Squires, tells Markets Group.

“We wanted to set some hard and ambitious targets, so we set a 2030 target and worked back from there.”

As part of those plans, the fund recently announced that it had sold its holdings of oil and gas exploration and production companies, including Woodside in Australia and U.S.-based ConocoPhillips.

Its first fossil fuel screens were put in place in 2016, when the fund decided it would no longer invest in companies that get more than 30% of their revenue from thermal coal activities, including mining and coal-based power production.

These exclusions are not only about taking action on climate change, Squires says. They are there to manage risk and protect members’ long-term investment returns.

NGS Super, which has AU$13 billion (US$9.1 billion) in funds under management, has been building up its research capabilities in recent years after concluding that asset managers were not adequately pricing in the risks associated with climate change and the move away from fossil fuels.

Part of that research has been aimed at understanding the fund’s baseline carbon emissions position. That is a difficult task given that there is limited data on unlisted investments and on scope 3 emissions – those linked to suppliers and the products a company sells, such as gas.

“We then determined a feasible glide path,” Squires says. “We knew we could reduce scope 1 and 2 emissions without having any real impact on our portfolios, so we decided we could easily get to a 35% reduction in emissions by 2025, versus 2020 levels.”

After setting that interim target, the next step was to consider scope 3 emission reductions, with oil and gas companies being an obvious starting point.

“We modelled out each investment under different climate change scenarios, to measure value destruction.

“With the exception of the business-as-usual scenario, where no additional climate action is taken, in every other scenario there was a material destruction of wealth in these companies. So, divesting from oil and gas companies was a very simple decision based on their future prospects.”

The roughly US$131 million in proceeds were redistributed to other holdings within the fund’s equities portfolio, and Squires sees plenty of opportunities in the unlisted space.

It recently participated in the acquisition of a gas-fired peaking power plant in California, which will be converted to a hydrogen or biogas facility.

“No one wants a 20-year contract with a gas provider, so these assets are cheap, and there’s a huge opportunity there to create significant amounts of value.”

NGS Super has also partnered with managers such as Copenhagen Infrastructure Partners to increase its exposure to solar and wind energy projects. In private equity, it has identified several strong European and Australian managers of “cleantech” portfolios.

Squires says engaging with oil and gas exploration and production companies would not have made sense at this stage, given that not much can be done about their scope 3 emissions. And the risk that they will end up with “stranded assets” is escalating as the clean energy transition gains momentum.

However, NGS Super could reconsider these investments in time – if these companies overhaul their business models.

On the other hand, Squires says it makes sense to engage, rather than divest, with groups that operate in the electricity generation and heavy industry sectors, including concrete and aluminium suppliers.

Institutional investors should be pushing these groups to prepare solid transition plans and invest more heavily in clean energy and research and development, he says.

NGS Super will increasingly engage with companies that are vulnerable in the energy transition, and with its partners in the asset management industry “to see how they’re using their influence.”

Squires says the transition will only accelerate as governments start to take the climate crisis more seriously.

Alongside the new Australian government’s firmer climate targets, the European Union’s stronger green energy targets, and China’s massive renewables program, he says the Inflation Reduction Act in the U.S. will significantly enhance policy certainty – partly by extending the tax incentives for green energy projects by at least a decade.

Squires urges other pension funds to lift their climate ambitions and actively engage the companies they invest in.

Their members will likely support those efforts, he says. “We’ve had a lot of positive feedback.”

A “small number” of members are skeptical, although most understand the reasoning, including that the rapid move towards carbon neutrality will reduce risk, Squires says.

“We actually think other funds with exposure to fossil fuel assets are more at risk than us. Being a first mover was important for us.”

Considering that not all companies NGS Super invests in today will reach net zero by 2030, Squires says the fund will retain investments in companies with “some level of scope 1 and 2 emissions” at the end of the decade – provided they are “genuinely transitioning” to the low-carbon economy, pose no transition risk, and are yielding acceptable risk-adjusted returns.

“In 2030, we envisage that we will have investments that have low or justifiable scope 1 and 2 emissions, are carbon-neutral, or are carbon-positive – offsetting other investments within the portfolio.”

NGS Super would prefer not to use carbon offsets to achieve its goals but will measure the offsets generated from investments in renewable energy and carbon sequestration.

“If we decide to use carbon offsets, we will share this information in our reporting to members.”