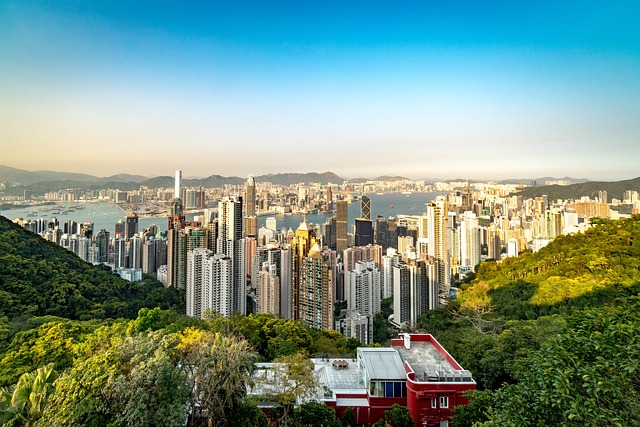 Hong Kong’s Mandatory Provident Fund – the special administrative region’s pension system – has lost 23.6% of its value so far this year amid a steep sell-off in the region’s equity markets.

And with Hong Kong’s equity markets now back at 2009 levels, the MPF system is on track for its worst annual performance since 2008.

Hong Kong and Chinese equities are the MPF’s single-largest asset class, according to Francis Chung, chairman of MPF Ratings. About 21% of the system’s money is invested in local shares.

Chung said while account balances were sharply down, “the accrued market losses are not a direct result of the MPF system.”

“The system does not control investment gains and losses, rather it safeguards member assets operationally. MPF members can take confidence in the system’s highly robust and highly secure environment.”

Diversified strategies were attractive in the current environment, Chung said.