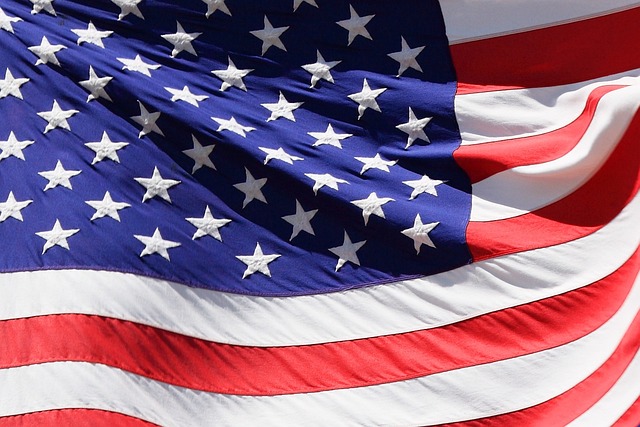 With Republicans on track to wrest back control of the House of Representatives, an offshore private wealth manager says this is “the best outcome” for stocks and other risk assets since a divided government implies greater policy certainty.

“Gridlock in Washington means that no new taxes and grand fiscal spending plans can be rammed through by the party in power,” said Paul Theron, CEO of Johannesburg-based boutique wealth manager Vestact, which has R6.4 billion ($357 million) under management. The firm invests mostly in the U.S.

“Leaving aside your personal ideological preferences, this is seen as the best outcome for stocks,” Theron said in a note.

While Republicans looked set to take control of the House, albeit with a narrower margin than previously thought, Democrats were faring better than many expected in the Senate race, which will only be concluded in December after a runoff election for the Georgia seat.

Under a divided Congress, analysts say President Joe Biden will likely be limited to using executive powers – a heavily restricted form of law-making that excludes tax-changing capabilities, and is limited to areas such as trade negotiations.

Given that new legislation will be difficult to pass under a divided Congress, economists at Lloyds Bank in the U.K. said further near-term fiscal support for the economy was unlikely, meaning the onus of support would shift to the Federal Reserve.

This may “slightly raise the odds of U.S. interest rates peaking at a lower rate than previously expected.”

And with a recession looming large, the bank expected “aggressive interest rate cuts” from the second half of 2023 onwards.

The “political malaise” would likely benefit equity markets, which could “amplify the upside move in market rates” in the near term.

“But the more medium-term prognosis points to a bigger fall in market rates,” Knightley said. “With congress stuck and unable to provide much fiscal support, it is the rates environment that has more room to react, bolstered by bigger cuts from the Federal Reserve versus other scenarios.”

Meanwhile, since Biden would be restricted to focusing mainly on international issues such as trade, this election outcome could prove “mildly positive for the dollar.” Knightley referred to the Biden administration’s increasingly tough stance on trade with China.

In a separate research report, ING’s global head of markets, Chris Turner, noted reports suggesting that a Republican House would use next year's debt ceiling negotiations for policy leverage, which could hit investor appetite for U.S. assets and weaken the dollar.

In the short term, however, the direction of equity markets would likely be more driven by inflation readings than the election result, Turner said.

What Happens if Republicans Make a Clean Sweep?

“As in the previous scenario, there will be little prospect of any meaningful fiscal support to counter the recession, putting the onus on the Federal Reserve to loosen monetary policy aggressively in the second half of 2023 onwards,” ING’s Knightley said.

Republican control of both branches of Congress could initially weigh on the dollar via a hamstrung administration unable to deliver fiscal support in a downturn, he said.

Closer to 2024, however, the greenback could make a comeback if Republicans hold their gains – given the experience with Donald Trump’s Tax Cuts and Jobs Act of 2017.

“As a pre-emptive swing in the direction of a potential Trump administration, a pro-growth tint should result in higher bond yields than would otherwise be the case,” Knightley said. “Expect an amplification of the risk in yields to the upside, and then a more dramatic fall in market rates to the downside as we progress through 2023.”

In the unlikely scenario where Democrats retain both the House and Senate, Knightley expects a fiscal response to intensifying recessionary fears. The government may reintroduce a federal unemployment benefit, for instance.

And more expansionary fiscal policy “may mean there is less pressure on the Fed to cut interest rates, especially if inflation proves to be stickier than we project.”

“A surprise retention by the Democrats of both the House and the Senate could be seen as dollar positive for 2023,” Knightley said. “The administration would have more power to meet a recession with a fiscal response.”

However, this could make it more difficult for the Fed to bring inflation back to 2%.

And markets could perceive a Democrat clean sweep as the lower growth option, which would place downward pressure on equities relative to other scenarios.