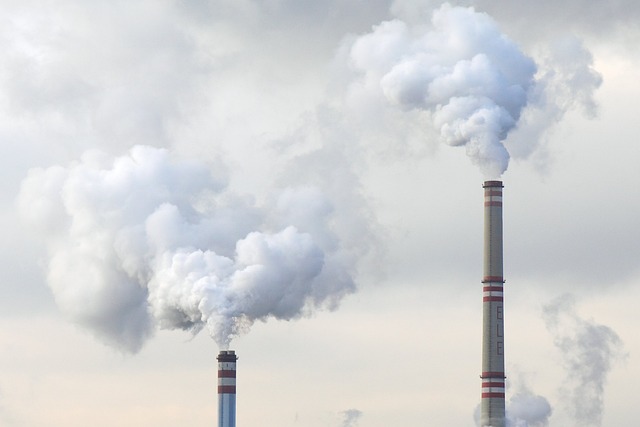 Swedish pension funds AP7, AP2, AP3, AP4, Denmark’s AkademikerPension, and the Church of England Pensions Board have turned to the courts to force Volkswagen to disclose its climate lobbying tactics.

The automaker has “refused repeated attempts to reveal crucial information on its corporate climate lobbying,” the funds said in a joint statement.

They are now asking European courts whether Volkswagen had the right to refuse a climate lobbying disclosure resolution put forward at its 2022 AGM.

Emma Henningsson, active ownership head at AP7, said: “The success of the Paris Agreement is dependent on responsible corporate lobbying. As a long-term owner we encourage Volkswagen to keep up with its peers and ensure there is no misalignment between its stated climate ambition and its lobbying activities.”

Adam Matthews, chief responsible investment officer at the Church of England Pensions Board, said: “VW’s intransigence raises serious questions as to what they are scared good governance will reveal.  We are shareholders that want to see the company succeed in the climate transition and in order to protect our rights and those of shareholders we are challenging VWs refusal in the courts.”

AkademikerPension chief investment officer Anders Schelde said: "As an investor, we require full transparency on companies' lobbying activities, because in our experience far too many of the world's largest companies talk green but try to stall and water down climate policies behind the scenes.”