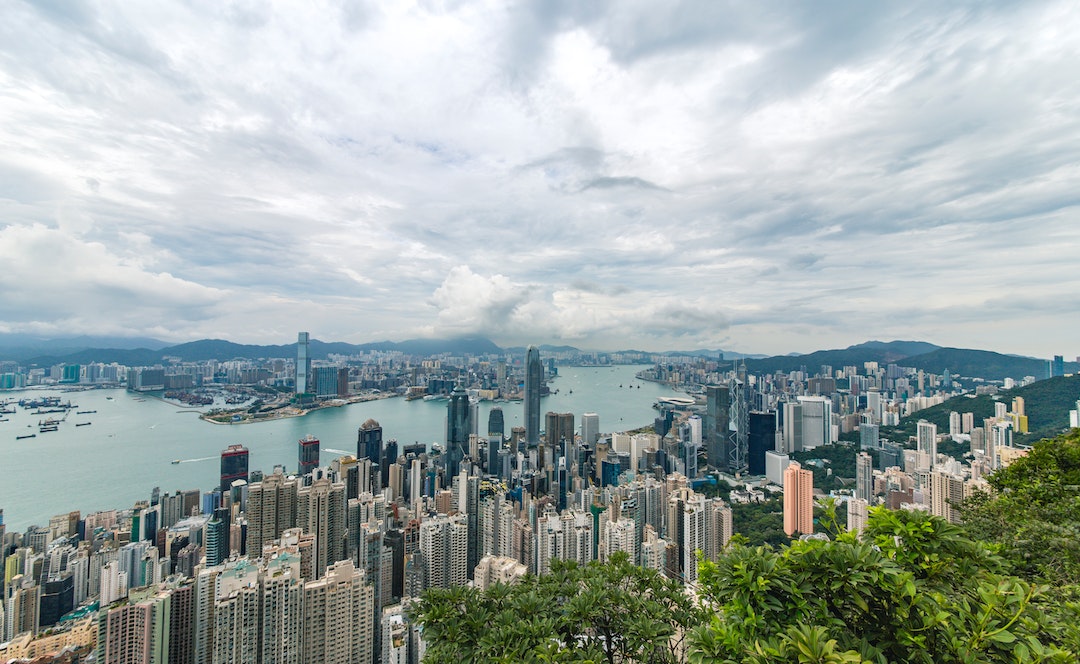 The board of Chinese property developer Country Garden Holdings Company issued a profit warning last week and stated net earnings may have plunged by as much as 70% in the first half of the year. The board of the property developer cited numerous factors afflicting the sector and leading it to issue the warning, including the COVID-19 pandemic, a decrease in gross profit margin for the real estate sector in light of lower gross profit recognition, an increase in property impairment, and losses due to foreign currency exchange fluctuations.

According to the Financial Times, Country Garden has not defaulted on its outstanding debt, but the developer lost its investment-grade rating earlier in the week after Fitch downgraded it to junk bond status on Tuesday.

According to the Official Monetary and Financial Institutions Forum (OMFIF), new apartment sales declined by 35% year-over-year for the first five months of 2022, while housing prices declined in more than two-thirds of the 70 largest and medium-sized Chinese cities monitored by the National Bureau of Statistics.

Housing construction starts declined 45% year-over-year by the end of June, according to OMFIF.