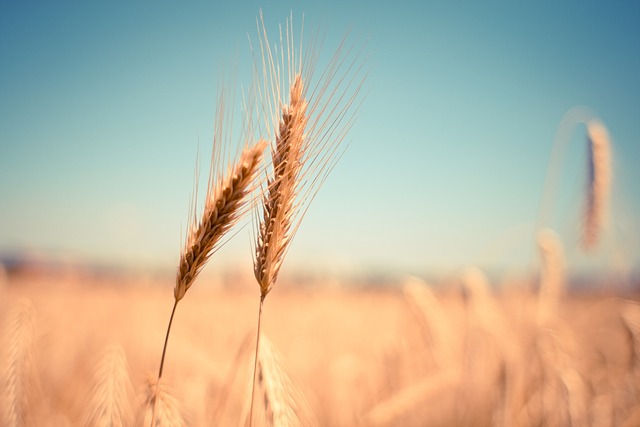 “Over the past year, the physical effects of climate change have increased, with record temperatures being felt this summer and record low rainfall even across the U.K,” chair Otto Thoresen and CEO Morten Nilsson wrote.

“This has impacted wheat and general crop growth which have had a compounding and negative effect on food prices, as well as rising energy costs.”

Thoresen and Nilsson said efforts would be needed to protect food supply chains and to consider how climate change would impact natural and scare resources.

Nilsson said in a separate note in the report that climate change “is now a clear and present risk to the scheme meeting its long-term financial commitments – not a future risk.”