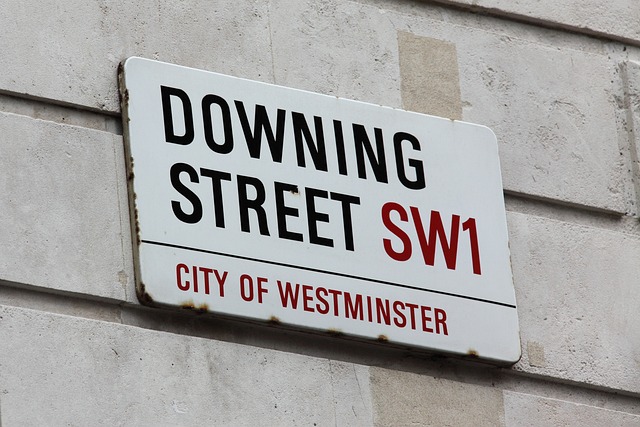 The fund revealed this in its annual report, which was published a day before Liz Truss resigned as prime minister after less than two months in the job. Her exit follows Kwarteng’s own resignation.

The mini-budget caused a steep sell-off in the long-dated government bond market, which, in turn, caused many defined benefit pension funds to face collateral calls on their liability-driven investment (LDI) strategies. These strategies are used to manage risk and ensure the timely payment of pensions.

The central bank was forced to launch a bond-buying program to keep yields in check and prevent further collateral damage.

“Prior to the Bank of England’s gilt market intervention, there was an estimated £11bn  fall in the value of the scheme’s assets,” BT Pension Scheme said in its report.

“Our hedges have continued perform as expected, and up to the date of signing there has been no worsening in our estimated funding position.”

The Pensions and Lifetime Savings Association said in a separate statement that member benefits were secure, pension schemes were not at risk of going insolvent, and that higher gilt yields would improve defined-benefit schemes’ funding positions in the medium to long term.