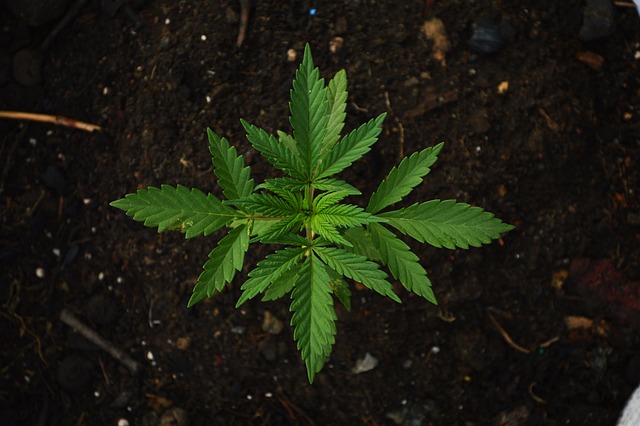 South African medical cannabis company Labat Africa says it has been in talks with the Brunei Investment Agency about a $10.3 million capital raise.

Listed in both Germany and South Africa, Labat Africa says it was approached by representatives of the sovereign wealth fund in August.

“The agency was interested in making investments into cannabis in Africa and Southeast Asia, with substantial funds available,” Labat said in an update to shareholders.

“The agency had already conducted a due diligence exercise on Labat Africa prior to them engaging in discussions, and Labat Africa was considered to be the only reputable and viable company in Africa that they could identify as eligible for their investment,” the update said.

Labat Africa said it was seeking funding of $10.3 million from the agency in exchange for new shares.

“If successful, the funding raised will be used to accelerate growth across the company’s value chain in South Africa and Germany.”