Bank of Singapore Sees Opportunity in ‘Excessive Pessimism’ Towards China 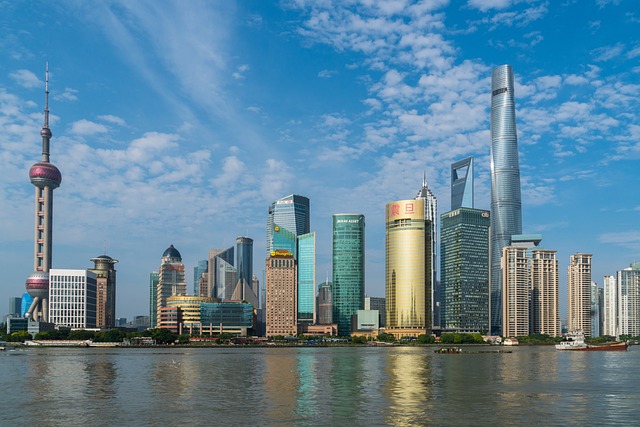 Amid a bruising sell-off of Chinese assets, investment analysts at Bank of Singapore say pessimism has reached “excessive” levels and there are opportunities to capitalize on low valuations.

In the wake of the Chinese Communist Party’s meeting – where president Xi Jinping consolidated power by appointing allies to key positions – stocks continued their downward decline.

Investors are concerned that the congress signalled continued geopolitical tensions, a possible decline in free market policies, a lack of support for the ailing property sector, and China’s ongoing commitment to its growth-sapping “zero-COVID policy,” says Eli Lee, head of investment strategy at Bank of Singapore, the private banking arm of OCBC.

“We believe that investors should be cognizant of these risks, which deserve to be closely monitored, but on balance we see the knee-jerk market capitulation this week reflecting excessive pessimism,” Lee said in a research note.

Having a “highly unified” group of policymakers at the helm could lead to more effective policy execution and coordination, and Xi’s allies have “largely pro-growth” track records.

Lee believes the Chinese Communist Party’s claim that its clampdown on internet technology companies was nearly complete is “credible,” and the ruling party will prioritize growth.

“Given the various challenges in the Chinese economic outlook – including rising youth unemployment rates, which is highly undesirable to Chinese policymakers – we expect policymakers to gradually evolve their absolute zero-COVID stance into a dynamic policy trending towards re-opening in 2023.”

Bank of Singapore remains optimistic about equities in Hong Kong and China “given the risk-reward at these price levels.”

In those markets, the private bank expects investment themes aligned with policy priorities to outperform – including consumption, renewables, electric vehicles, and industrial automation.

“We are selective in the technology space amid rising U.S.-China tensions, which is likely to negatively impact names in the semiconductor sector, and likely AI and quantum computing areas ahead,” Lee said.