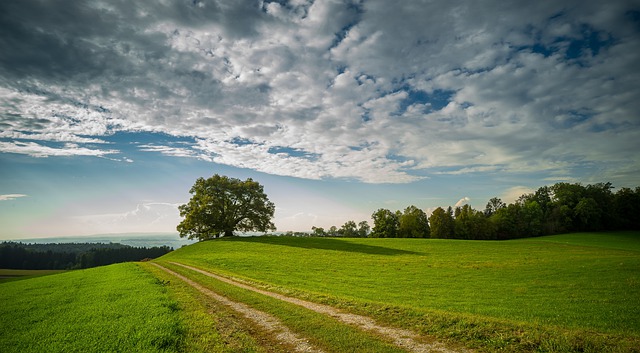 New Zealand’s Accident Compensation Corporation (ACC), which provides insurance coverage for accidents in the country and manages NZ$49 billion (US$28 billion) in assets, is shifting almost its entire allocation towards listed equities to low-carbon benchmarks.

The move is aimed at ensuring the fund remains on track to reach “ambitious emission reduction targets,” ACC said in a statement. The changes cover about NZ$15 billion (US$8.5 billion) of equity investments across ACC’s global, Australian and New Zealand portfolios.

The fund adopted lower carbon benchmarks for its New Zealand equities portfolio in May and is now moving to similar benchmarks for international equities. Most of ACC’s listed equities are outside of New Zealand, and they make up the largest part of its measured emissions.

It is adopting the MSCI ACWI Low Carbon Target Index as its global equities benchmark. The index’s carbon intensity is 90% lower than the fund’s existing benchmark, the MSCI All County World Index, “but otherwise has similar investment characteristics.”

“ACC is committed to supporting the government in achieving carbon reduction objectives and showing leadership on climate change,” Chief Investment Officer Paul Dyer said. “Asset owners have a responsibility to support the transition to a low-carbon economy through investment decisions and interactions with investee companies.”

ACC said it had already slashed the carbon intensity of its listed equities portfolio nearly 50% from the 2019 baseline level. The new benchmarks would help it meet interim targets for a 60% reduction in the fund’s carbon intensity by 2025, and 65% by 2030.

In addition to adopting low carbon benchmarks, ACC said it would impose portfolio carbon limits, which would be reviewed annually.

“We believe divestment and exclusion can only be part of the answer,” the fund said. “Engagement is becoming increasingly important because companies are more likely to raise their climate ambitions if held to account by responsible investors such as ACC, rather than being owned and controlled by less climate conscious shareholders.

“Ultimately, net zero will only be achieved if all of us – governments, companies, investors, and the public – participate in the transition to a low-carbon world.”