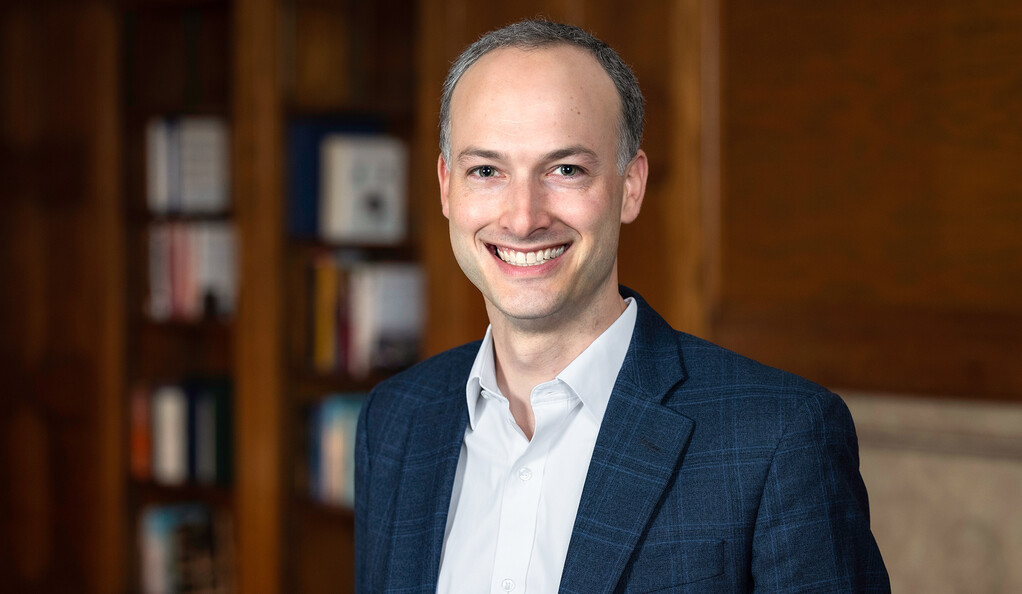 Yale is the fourth of the eight Ivy league schools to report their 2021-22 results. The University of Pennsylvania’s $20.7 billion endowment posted a 0.0% return, exceeding its composite benchmark return of negative 0.5%. Cornell University ended the fiscal year at $9.8 billion after reporting a negative 1.3% return that beat its strategic benchmark return of negative 5.1%. Dartmouth College, meanwhile, posted a negative 3.1%. It did not disclose its benchmark in a press release.

Yale’s endowment is its largest source of revenue. Over the past decade, the university has spent $12.7 billion from the endowment.

In a statement, Mendelsohn said that “in such a volatile year for the world’s financial markets, we are pleased to have protected Yale’s capital. That said, we expect challenging times ahead as rising interest rates, inflation, and the geopolitical environment provide stiff headwinds.”