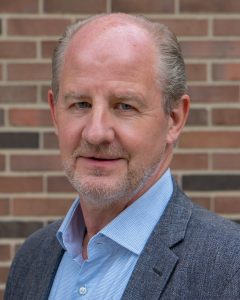 Renewable fuel and sustainable energy received credit for the University of Michigan’s impressive performance for the 2021-22 fiscal year.

The school said its long-term investment portfolio had a gain of 2.2% during the fiscal year, one of the highest reported to date by a university endowment. So far, the only one higher is the Kansas State University endowment, which said it had a 5.7% gain.

U-M said its endowment increased by $324 million to $17.3 billion and it distributed $434 million to a variety of university functions during the fiscal year.

In a statement, U-M Chief Investment Officer Erik Lundberg said, “our investments in renewable fuel and sustainable energy contributed significantly to the positive performance last year, along with other investments that responded well to inflation.”

U-M did not release details on how specific parts of its portfolio did. It said that Lundberg will share a detailed presentation on the endowment at the university’s board of regents meeting in December.