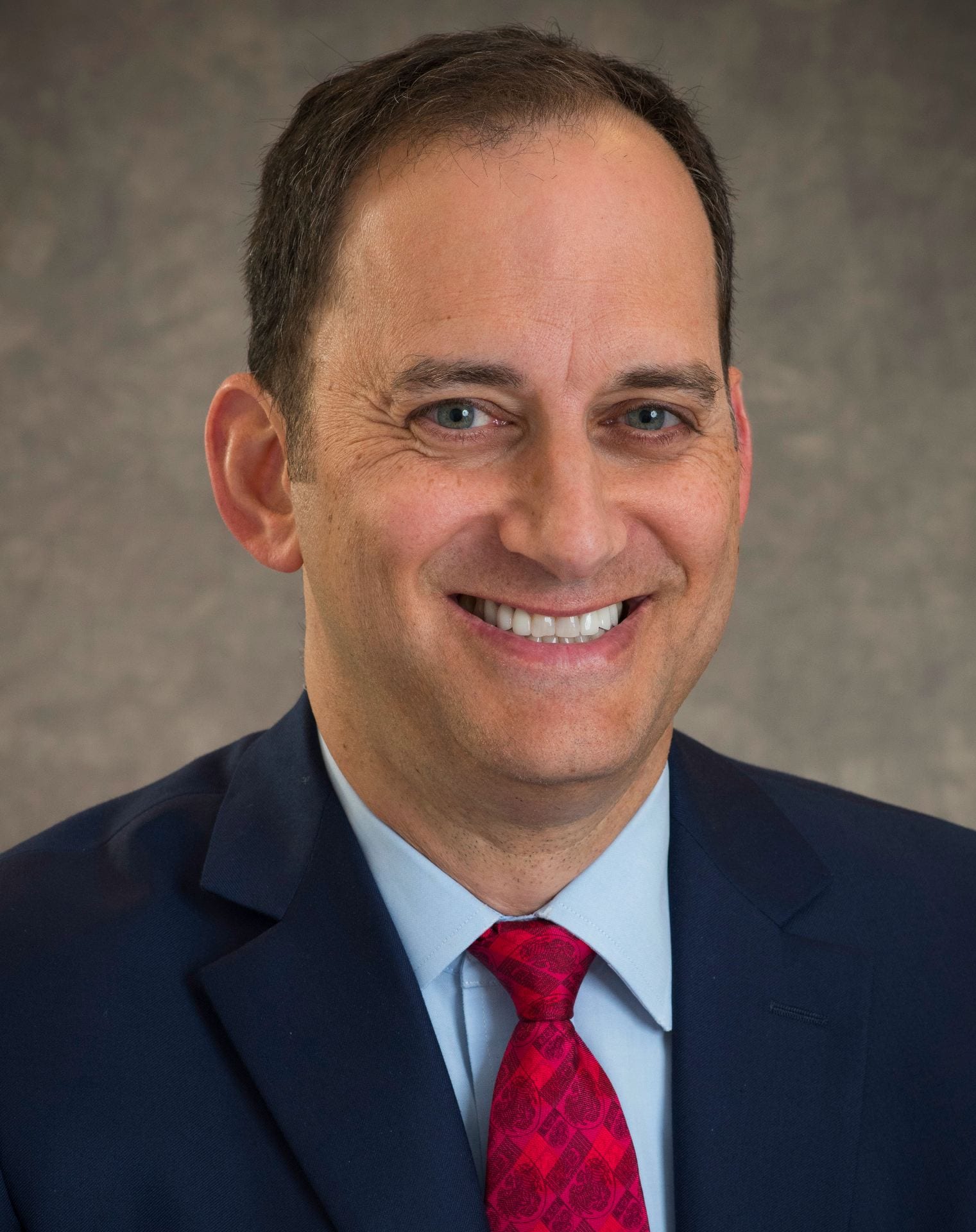 Another senior member of the University of Chicago Office of Investments is retiring.

Matthew H. Stone, who has been with the university for 23 years, is stepping down from his role as assistant vice president, managing director of public markets and absolute return. Stone has held that role since 2009. Previously, he spent 10 years as director of absolute return investments.

In a note on LinkedIn, Stone said he is looking forward to “devoting myself to spending my days immersed in music and releasing original songs.”

In his current role, Stone has overseen a team responsible for investment decisions in public equities, hedge funds, private debt, fixed income, and credit investments. In his bio on LinkedIn, Stone said he oversaw a $5 billion portfolio.

The University of Chicago Office of Investments oversees $14 billion in assets, including the school’s endowment, which was valued at $8.6 billion as of June 30, 2021.

Prior to the University of Chicago, Stone spent time with Arbor Research & Trading, BARRA and the Chicago Board of Trade.

Andy Ward, who took over as the University of Chicago’s chief investment officer a year ago, did not immediately return a message seeking comment about Stone or who will replace him. According to the organization’s website, the public markets/absolute return team also includes Senior Portfolio Managers Andrew James and Elisabeth Roth, Portfolio Manager Christopher Rosemeyer and Associate Portfolio Manager Jinny Lee.