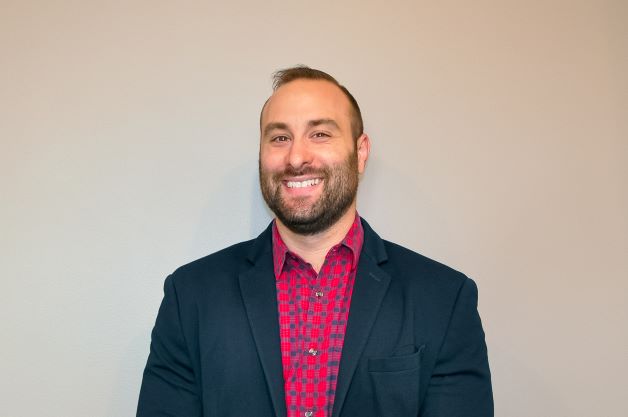 A senior member of the State of Rhode Island’s investment team is departing while two others are being promoted.

Jonathan Popielarski is leaving his role as director of private assets with the Employees’ Retirement System of Rhode Island (ERSRI), while Justin Maistrow is being elevated to deputy chief investment officer and Saul Ioffe is set to become portfolio manager, private assets.

Popielarski is taking a role in the private sector, but where specifically was not disclosed. He joined ERSRI in 2013 after being an associate with Hastings Equity Partners, a private equity firm. The ERSRI private assets’ portfolio includes private equity, private credit and private real assets.

Baggesen, a retired California Public Employees’ Retirement System (CalPERS) executive, replaced Andrew Junkin, who in May was selected as the new CIO of the $101.8 billion Virginia Retirement System (VRS). Baggesen spent 16 years with CalPERS, most recently as managing investment director of asset allocation.

At the meeting, the board approved an up to $30 million commitment to Deerpath Capital Advantage VI, a direct lending fund. The commitment fits into ERSRI’s private credit portfolio, which has a 3% target allocation and is currently at 2.9%.

ERSRI seeks to invest $170 million per year in private credit, committing to two to four primary funds per year. With Deerpath, it will have committed a total of $110 million in 2022 to private credit.